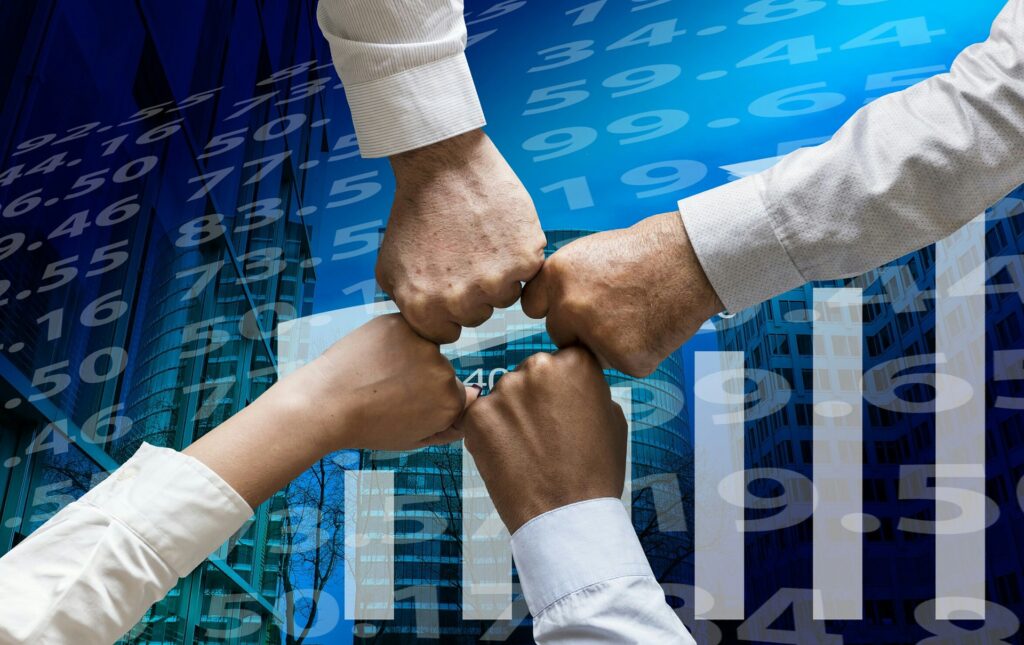 More exciting things are taking place in the crypto space these days, amidst the market’s efforts to recover following the new price corrections.

The transaction is pending approval

The same article mentioned above notes that the Brazilian firm, valued at roughly $2.2 billion, declined to disclose the terms of the acquisition.

Reuters noted that the firm said the transaction is pending approval with Banco de Portugal, the nation’s central bank.

CriptoLoja has been operating since July last year and it’s also important to note the fact that back in June 2021, it received Portugal’s first official license as a virtual asset service provider.

“Portugal is a strategic market for us, because it requires a specific license, is becoming an important hub for crypto in Europe and opens a gateway into the larger European market.”

This is what Roberto Dagnoni, chief executive officer of 2TM group, said recently in a statement.

The importance of the Portuguese exchange

The Portuguese exchange is one of many acquisitions that 2TM is looking to undertake, not only in Europe, but also in Latin America.

“We’re looking at several jurisdictions where we can acquire companies that have already existing licenses or have filed for licenses.”

“We will be looking at other jurisdictions as well to set up proprietary operations and through that be able to gain exposure to regulatory and existing licenses.”

Stay tuned for more crypto news and make sure to keep your eyes on the crypto market as well.