Solana Raised Up to $450 Million To Challenge Ethereum 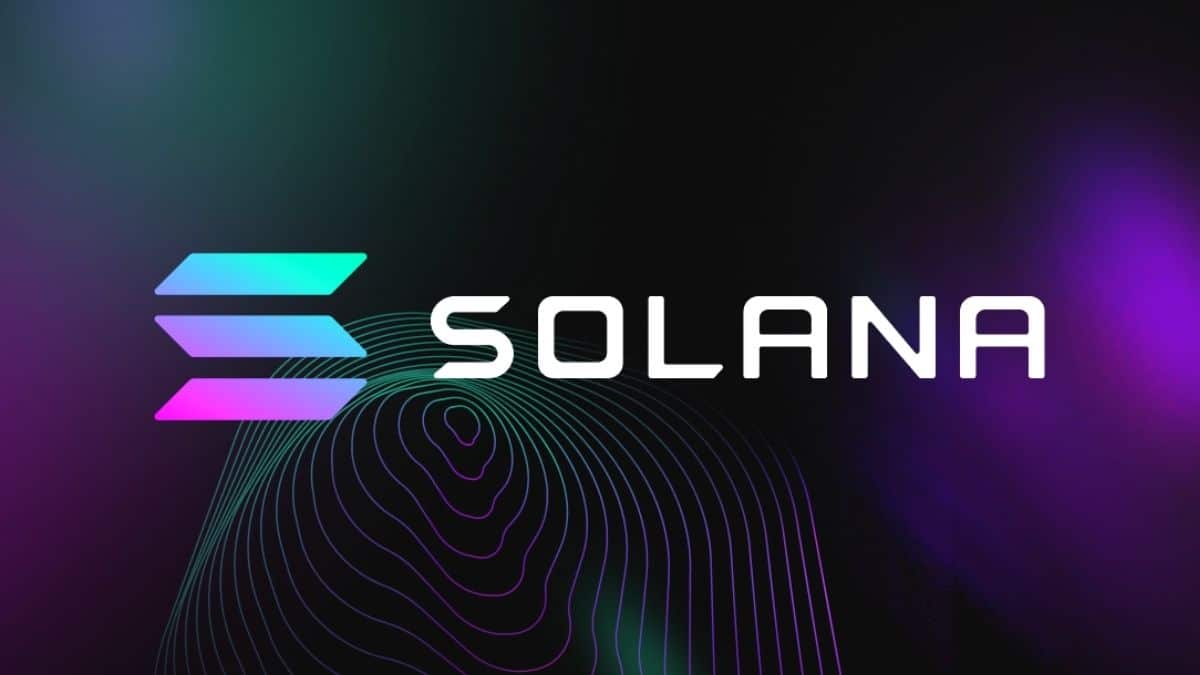 It’s been just reported that the upstart blockchain Solana which some people called the Ethereum Killer managed to raise a massive amount of money to scale up its ambitions. These include becoming a go-to home for Dapps.

More sources spoke on the condition of anonymity. Solana is raising between $300 million and $450 million.

Decrypt online publication notes that it was unable to obtain a precise figure, but it learned that the company had intended to close a smaller round in March, but then expanded the scope of fundraising in response to high demand.

“I’m excited and impressed to see the recent growth of Solana’s business. They’ve had industry leading tech for a while, and it’s gratifying to see reality catching up,” said Sam Bankman-Fried, a prominent crypto entrepreneur. His firm FTX launch a decentralized version of its exchange on Solana last year.

The same online publication noted that Solana did not comment on the fund-raising news, but its execs did not deny the data that the publication was able to obtain.

Check out more available data in the original article.

Ethereum has been making a lot of headlines due to the upcoming upgrades that are on their way to the project.

The online publication the Daily Hodl just reported that the interest to stake in the next iteration of the smart contract platform continues to surge while millions of ETH are deposited into the ETH 2.0 smart contract.

It’s been also revealed that a look at the deposit contract shows that ETH holders who seek to become validators have “collectively locked up 5.2 million ETH worth $13.8 billion.”

“Ethereum 2.0, the highly-anticipated update of the second-largest crypto asset by market cap, is the scaling solution that will shift the network over from a proof of work (PoW) to a proof of stake (POS) consensus mechanism,” notes the online publication mentioned above.

Head over to our previous article in order to learn more details about the issue.