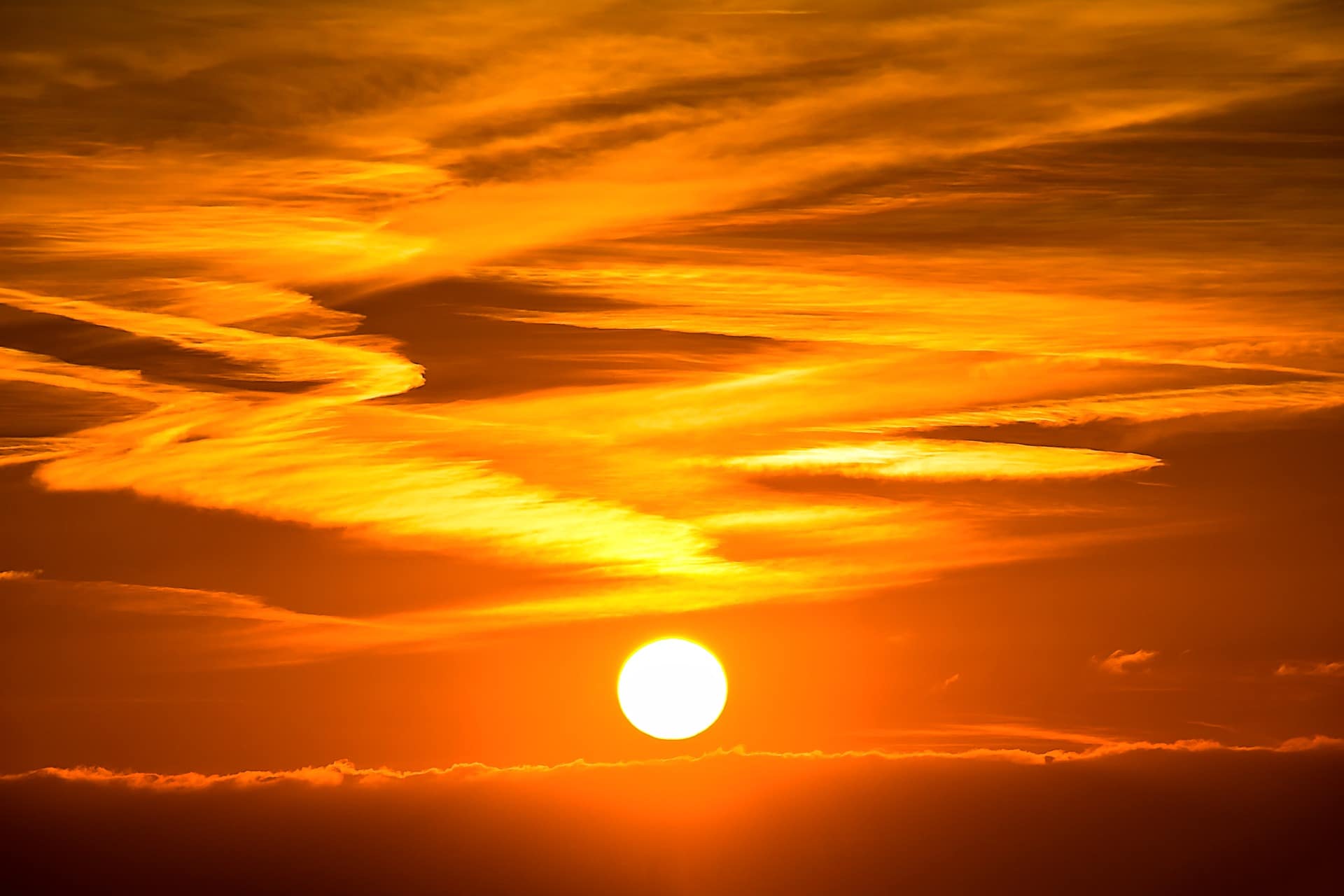 The Ethereum competitor Solana has been making a lot of headlines due to the high quality of the project. It’s been revealed that Solana (SOL) plans to introduce a new fee system. This is in addition to a host of other improvements as part of an effort to combat its repeated network issues.

According to an explanation published by Solana Labs, Solana seems to have suffered a network outage over the weekend when the project’s mainnet beta cluster “ceased producing blocks as a result of stalled consensus.”

It’s been reported that this outage came after Solana already dealt with publicized network and performance problems in December and January, as well as a previous outage last September.

Solana Labs says the network has suffered “intermittent congestions issues” since early January due to bot activity targeting non-fungible token (NFT) mints. This event also caused the most recent outage, according to the project.

“An enormous amount of inbound transactions (6 million per second) flooded the network, surpassing 100 Gbps of traffic at individual nodes.”

“There is no evidence of a denial of service attack, but instead, evidence indicates bots tried to programmatically win a new NFT being minted using the popular Candy Machine program.”

Not too long ago, we were revealing that an important Bloomberg analyst made important Solana-related predictions.

According to recent reports, Bloomberg Intelligence analyst Mike McGlone said that an important Ethereum (ETH) challenger is on its way to prevailing over more competitors of the important project.

McGlone made sure to explain the fact that the smart contract platform Solana (SOL) is outpacing other so-called “Ethereum killers.”

This should result in SOL securing its spot in the top five crypto assets by market cap.

“Crypto maturation may eventually welcome Solana to the top five, but Bitcoin, Ethereum, and the proliferation of crypto dollars remain enduring chiefs…”

Stay tuned for more news about the most important crypto assets out there.