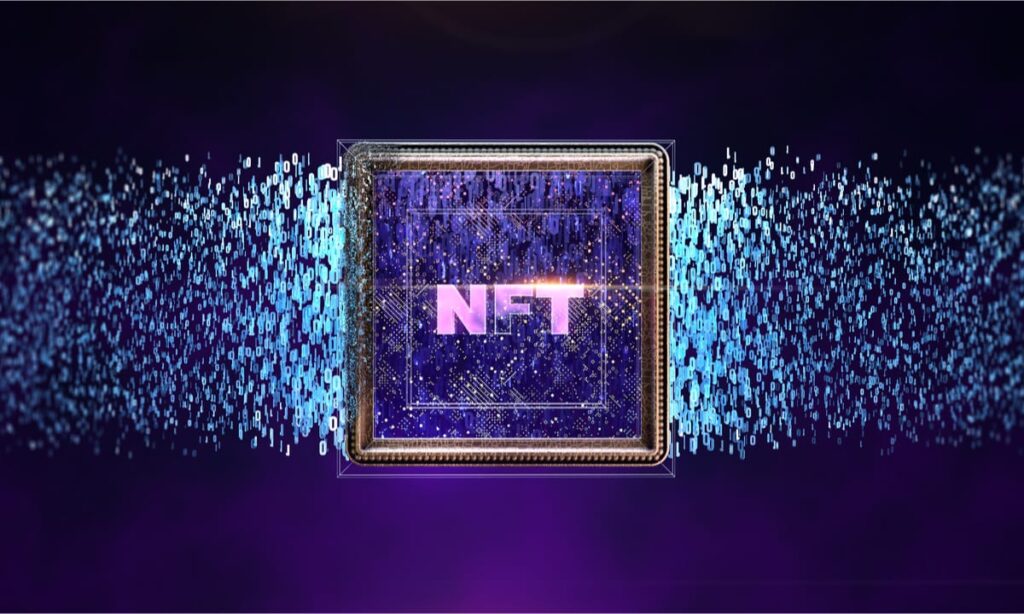 The UK Gambling Commission (UKGC) has launched an investigation into the non-fungible tokens (NFT) platform Fantasy Soare. The UKGC will look into whether Sorare, which allows customers to buy, trade, and earn rewards from fantasy football teams and players, requires a gambling licence to operate.

The investigation could impact the future of NFT platforms in the UK. It also follows the UKGC’s regulation of the stocks and shares football site, Football Index, which collapsed in 2021 and left thousands of contributors with huge financial losses.

We take a closer look at what the Sorare platform is, evaluate the potential outcome of the UKGC’s investigation and how this could impact the future of NFTs in the UK.

Sorare is a fantasy football site that was set up in 2018. Participants on the site can buy, sell and trade digital cards of professional football players.  Participants can create their own fantasy team of football stars and then enter tournaments or head-to-head matches by selecting their team of players, also known as collectables.

Real-time performances of the professional players are reflected in the value of a collectable. The better a player performs in a real match, the more they will be worth. For example, if Harry Kane scores a hat-trick, his value will rise rapidly. Alternatively, if a player is on a bad run of form, their value decreases. For instance, if a defender scores an own goal or a striker goes on a long streak without scoring, they become less valuable.

If someone choses the best performing players in their team for Sorare head-to-head or tournaments, they are rewarded with more collectables. The better someone’s team performs, the rarer their collectable is. Alternatively, players can be rewarded with ethers, a form of cryptocurrency on the Ethereum-based platform. These types of rewards are referred to as NFTs as they are not linked to a particular currency.

The company has proven to be extremely popular in recent years, and it has formed partnerships with over 100 football clubs worldwide. Some of the most world-renowned clubs have been part of the company, including Real Madrid and Liverpool. Professional leagues like Serie A have been involved too, which has created huge sums for sponsorship and promotion.

In 2021, the company value has risen quickly, and more players are taking part globally. In September 2021, Sorare posted a $680 million return from a funding round during the month.

Furthermore, in early October, Sorare reached a deal with the German Bundesliga and Bundesliga 2 leagues to allow the platform to trade with NFTs. The leagues are hoping the agreement helps reach a more global audience with the promotion of its players.

Why is the UKGC investigating Sorare?

Although the platform is proving to be a success worldwide, linking fantasy football with cryptocurrency in a unique market, the UKGC announced a warning to the public that the company does not hold a UK gambling licence. The Commission also confirmed on October 8 that they would be launching an investigation into Sorare to determine whether it would need a UK gambling licence to operate in the country.

Furthermore, the UKGC stressed that the company does not operate within the confines of Great Britain and asked customers not to interact with the site as they would not be protected by gambling regulations.

However, Sorare has been quick to respond to the UKGC’s warning and impending investigation. The company highlighted that no regulated gambling takes place on the platform.

The company issued a statement that said: ““We are very confident Sorare does not offer any forms of regulated gambling. This has been confirmed by expert legal opinions at every stage since the company was founded, including during a number of fundraising rounds.

“Fans can celebrate their passion for football in a unique way, and by collecting rare NFT cards and playing our global fantasy football game, our community has unlocked a new way to connect with the players and clubs that they love.

“We will always engage and have an open dialogue with authorities who reach out to us to learn more about our game. We believe this is the responsible way to grow our game and community globally.”

What would the impact be on NFTs?

The outcome of the UKGC’s investigation could severely impact the future of Sorare in the UK, as a gambling licence would lessen its appeal to British consumers. There could also be less investment in the company as a result as there may be implications for any British clubs or leagues involved with the platform.

But there could also be impacts on the future of NFT’s in general. A ruling to bring Sorare under UK gambling regulations could set a precedent for future games that offer NFT’s as rewards. It could also have limitations for the trading of cryptocurrency for gambling activity.

Links with Football Index and UKGC?

The UKGC have been quick to act in response to Sorare’s rise in the UK, and the outcome of their investigation will impact players involvement on the site. However, comparisons can be made between the potential future of Sorare and the collapse of the Football Index in 2021.

The platform began in 2015 and rose to popularity over the past half a decade, which led to lucrative sponsorship deals and links with professional clubs. In the UK, Bristol Rovers, Nottingham Forest and QPR all had sponsorship deals with the company. Football television personalities like John Motson and Guillem Balague were also involved in the promotion of the site.

Within a few years, hundreds of thousands of users were taking part in the platform. Some were committing tens of thousands of pounds into the stocks and shares. While things seemed to be going smoothly up until early 2021, the reality was that the market of buying and selling football player stocks and shares had become unstable. On March 5, 2021, the company announced that it would reduce the value of its shares. The announcement caused chaos and uncertainty among punters, and it sparked a rush of withdrawals, with many losing most or all their outlay on the platform.

The UKGC regulated Football Index, and the site was therefore considered a gambling enterprise. After the dramatic crumble of the Football Index in 2021, the involvement of the UKGC left participants without a leg to stand on. The company was considered a gambling enterprise. As a result, people who committed money to the site did so with a risk that they may not get their money back.

If the UKGC finds that Sorare requires a gambling licence, then current players would have to put something up to bet in place of a free-to-use system currently in place. The NFT system means there is less risk and reward involved, as was the case with Football Index. Currently, there is little at stake for Sorare participants, but the involvement of the UKGC may hinder the future of Sorare and any future NFT football sites.