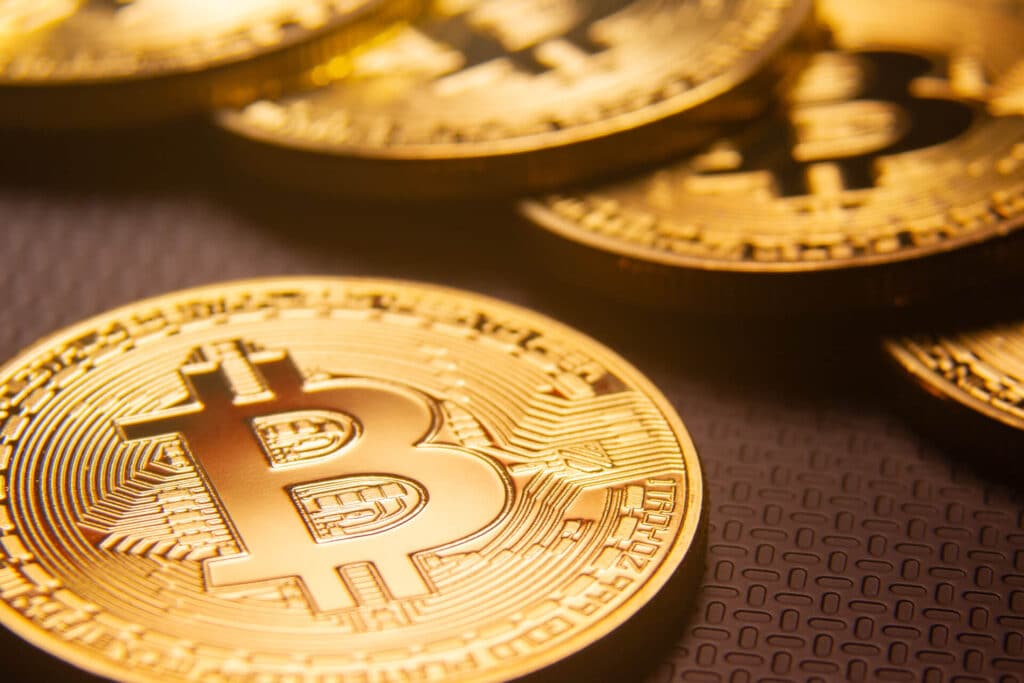 George Soros is one of the most mysterious billionaires and recently, his investment fund has started to take an interest in cryptocurrency. According to TheStreet, the CIO of Soros Fund Management, Dawn Fitzpatrick has decided to approve the trading of Bitcoin and she is also observing other cryptocurrencies. The anonymous people declared that the cryptocurrency market has been closely followed and studied by the Soros Fund Management and more actions are to take place in the future.

Why does it matter?

The Soros Fund Management is one of the most profitable firms in the United States and in the past 40 years, this former hedge fund, restructured now as a family office management firm, has had an annualized total return of over 20 percent. Therefore, it has quite an impact when a firm of this caliber decides to invest in Bitcoin.

Some industry experts claim that big businessmen such as Soros tend sometimes to dominate the markets into which they venture and if he shortens the Bitcoin asset for others, the outcome would be a negative one for the rest.

Bitcoin cryptocurrency and the ‘Big Guns’

George Soros is not the first big name to be associated with this cryptocurrency. Back in March 2020, apart from Soros, other big investors have also acquired Bitcoins from the New York Digital Investment Group.

By analyzing the data provided by CoinGhecko, the BTC has had a stable development and it has managed to attract investment firms. However, those known as long-term holders are not selling their BTCs and this means that the Bitcoin market is a bull market, in which there is optimism and the price of the BTC is stable or slowly going up.