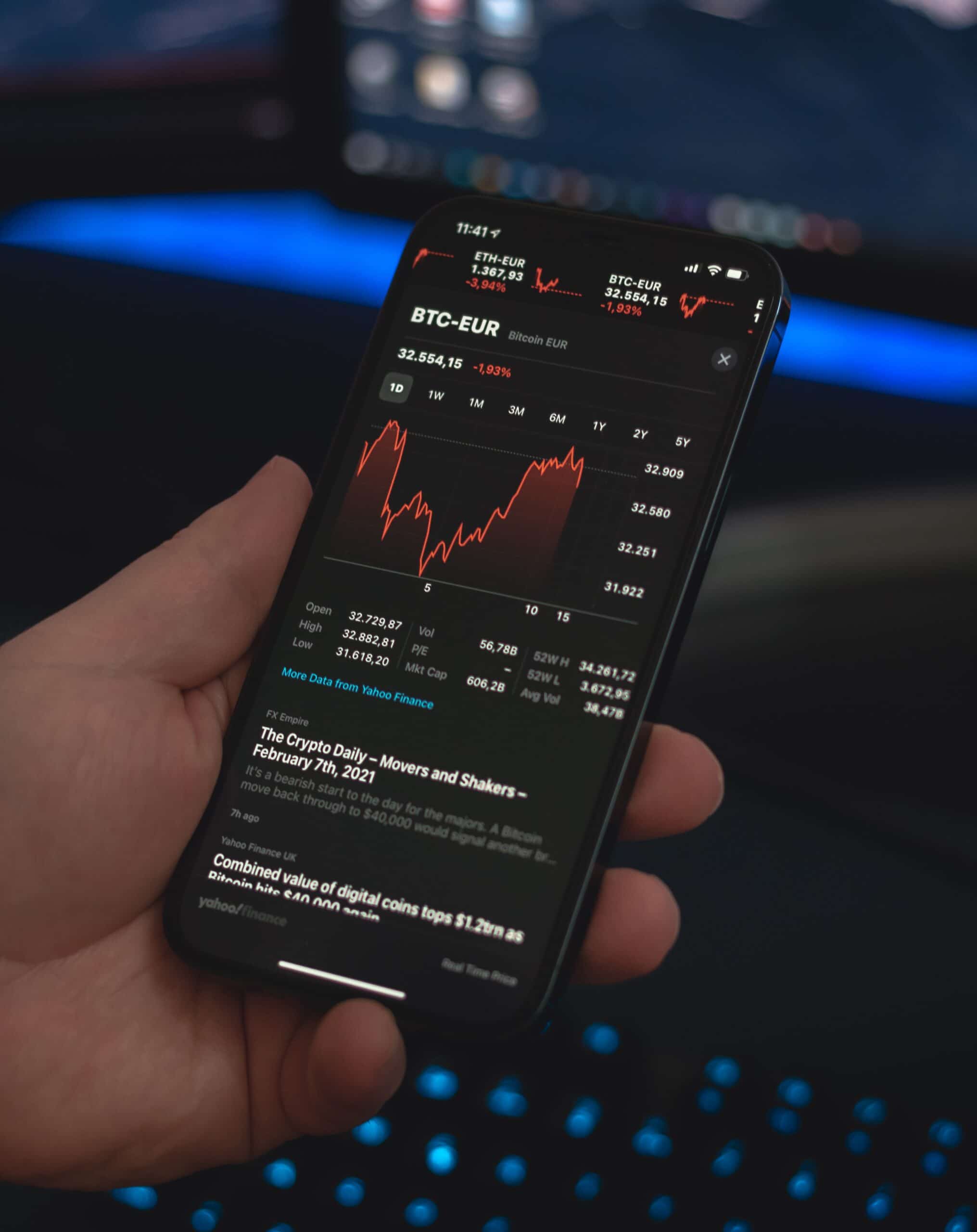 South Korean officials have carried out new cryptocurrency exchange procedures in the country. This action resulted in the closure of 29 out of 66 exchanges after the September 24th, 2021 deadline.

However, the ‘big four’ exchange platforms, namely Upbit, Bithumb, Korbit, and Coinone, met the regulatory demands and continue to operate, as did a few others.

As the norms changed, Upbit announced that beginning October 1st, 2021, traders transacting over one million won must go through an identity verification process. However, users can avoid this verification process by completing the know-your-customer (KYC) process, which requires them to upload a photo of their ID card to the app.

To avoid traffic overload, verification for transactions under 1 million won will begin on October 8th. Upbit was the first exchange to receive approval from regulators, and it is now trying to achieve further compliance. The exchange will undergo an extensive verification process to comply with the new, stringent anti-money laundering regulations.

According to industry specialists, this process could take three months because of Upbit’s large user base of 8.4 million. In addition, the Ministry of the Interior and Safety will administer the public ID verification system for the exchange.

According to sources, “Technically, it could take as little as seven days and up to 3 months. However, during the verification process, if congested, users may experience a server delay and might miss the timing of their transactions.”

Users cannot process transactions without identity verification once this process has begun. The platform was expecting official documents from financial controls to start the process, but there was a setback from the Financial Intelligence Unit, which oversees the virtual asset industry.

The exchange has given its customers a one-week grace period for any outstanding orders not completed by October 1st. Transactions that are not signed by October 7th, 2021, will be canceled the next day. Other major cryptocurrency exchanges may also have to go through the verification process to comply with the new laws.

Hackers Managed to Use 6,000 South Korean Computers for Crypto Mining