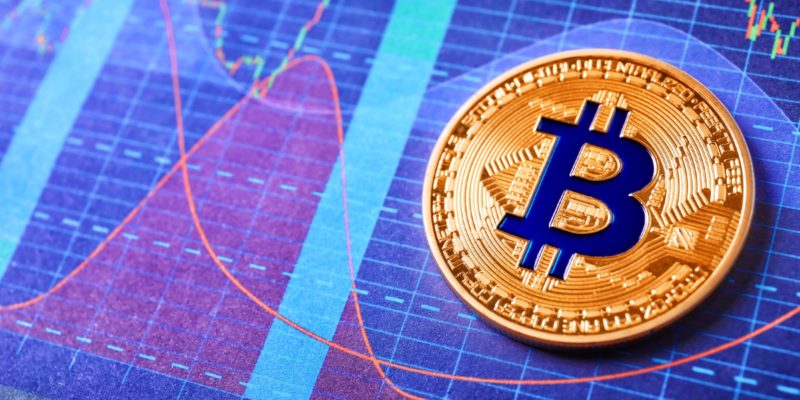 ​BBVA (Banco Bilbao Vizcaya Argentaria​), Spain’s second-largest bank, has revealed its Bitcoin trading and custody service release via its Swiss branch. Starting with Bitcoin, the bank also plans to expand its services for other crypto coins.

The Spanish financial institution announced on Wednesday that it has ‘begun to roll out the trials of what will become its first commercial service for the trading and custody of digital assets.’

BBVA was established in 1857, and in September 2020, it held 727 billion euros in total assets. The bank has a total of 7,565 subsidiaries and around 80 million customers in more than 30 countries. BBVA explained that its Swiss branch – BBVA Switzerland – would provide the new option, which is ‘dedicated to international private banking services.’

The bank elaborated: “Starting in 2021, BBVA will offer its clients a service of trading and custody of digital assets, with all the guarantees of any other banking service, with a transparent system that is very simple to operate.”

Alicia Pertusa, Head of Client Solutions Strategy at BBVA, also stated: “Digital assets have enormous potential to transform the way value and information are exchanged through blockchain technology. Financial institutions, in collaboration with supervisors, can play a relevant role in the integration of digital assets in current markets and infrastructures.”

The institution also emphasized that the crypto decision ‘comes at a time when several countries are taking important steps toward a new regulation on how these digital asset markets can operate.’ BBVA noted that it would not provide advisory services for crypto assets. It then explained that the service would initially be offered in Switzerland because ‘it is the most advanced European country in terms of regulation and adoption of digital assets, and has a wide array of companies in blockchain technology, which it is very useful to start these services.’