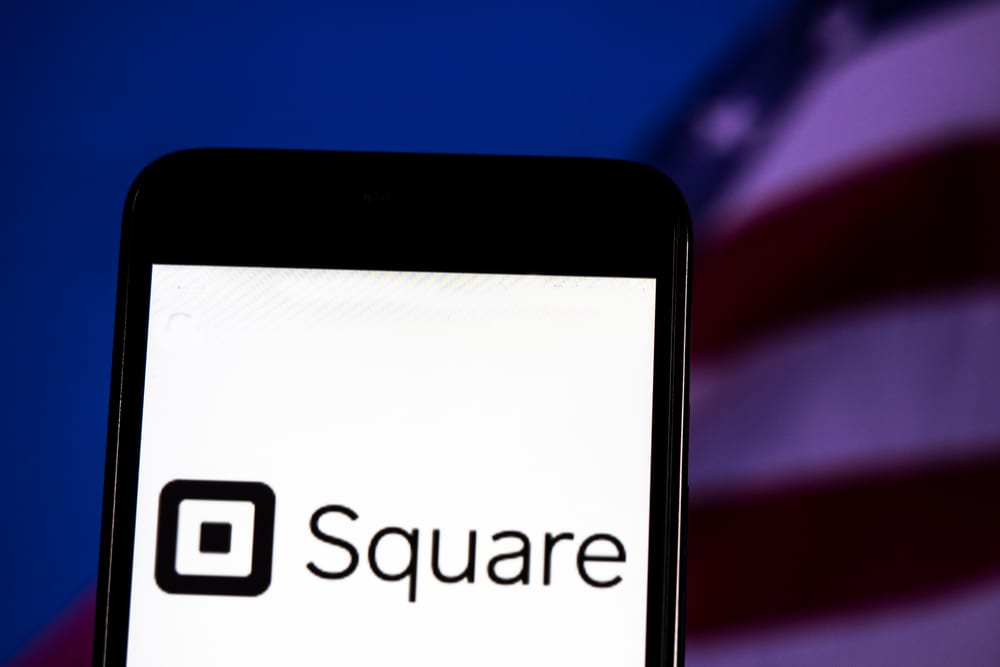 It’s been just revealed that Square announced that it had allocated the final $25 million of the $100 million investment in minority and underserved communities.

CoinDesk noted that “of the remaining $25 million, $5 million was distributed to create The Bitcoin Endowment, a new fund working toward increasing Bitcoin education and adoption in historically under-resourced communities across the globe.”

The same online publication also said that the Bitcoin Endowment Fund’s first grant is to Black Bitcoin Billionaire – this is an organization working to onboard the Black community into bitcoin and create education focused on building wealth.

“Minority business owners have historically faced higher barriers than white owners in accessing affordable, flexible financing to launch and grow their businesses,” said George Ashton, president of LISC Fund Management. This is a subsidiary of LISC, one of the nation’s largest community development financial institutions.

He also made sure to highlight the following: “Square’s commitment to the fund directly responds to that gap, helping us add liquidity to the marketplace, accelerate the flow of capital to innovative entrepreneurs and support economic opportunity in the communities where they operate.”

We suggest that you check out the complete article in order to learn all the details that are available about the subject.

Square made headlines not too long ago when it’s been revealed that Jack Dorsey brings great news to the crypto space. He said that Square considers making a hardware wallet for Bitcoin.

Stay tuned for more news and keep your eyes peeled on the crypto market.