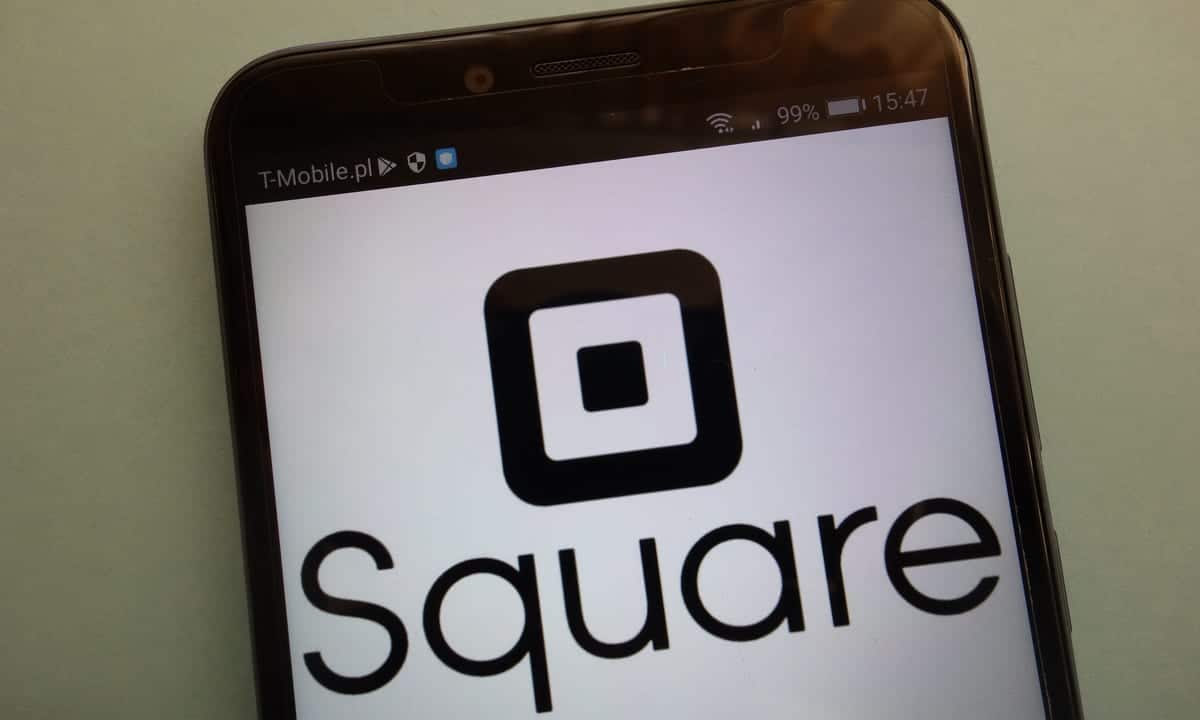 Bitcoin remains in the spotlight these days due to an explosion in the mass adoption of digital assets.

The Block Crypto reported that Square has seen $3.51 billion in BTC revenue during 2021’s first quarter, according to Thursday’s earnings release.

Check out the graph below. 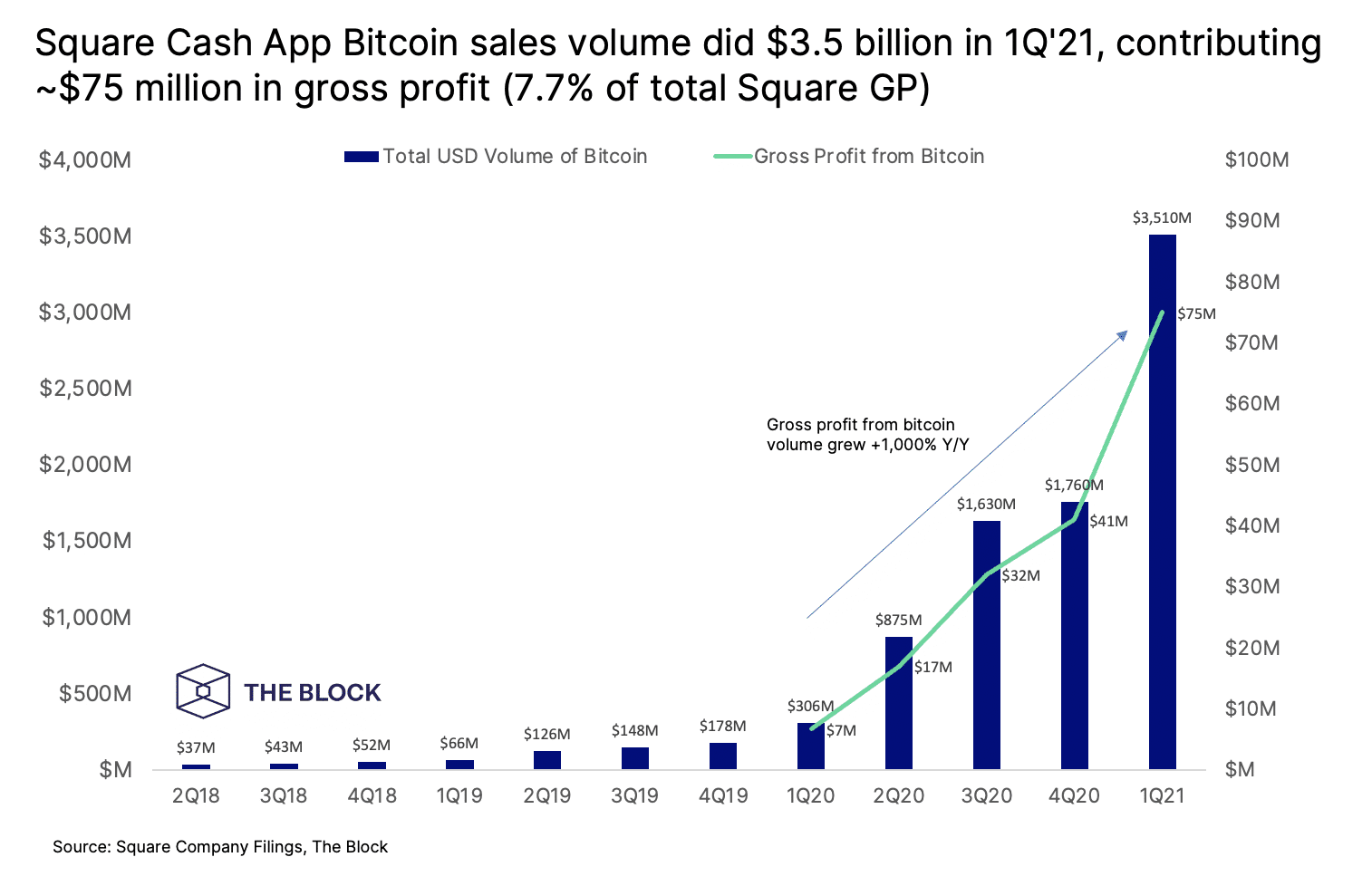 The firm continued and noted:

We suggest that you check out the complete article in order to learn all the available details.

Bitcoin and crypto adoption is exploding in 2021 like never before. 2020 was a successful year in this direction amidst the global crisis triggered by the pandemic, but 2021 is predicted to be the best year for digital assets so far.

CNBC learned that Bitcoin could be taking another massive step towards mainstream adoption in 2021.