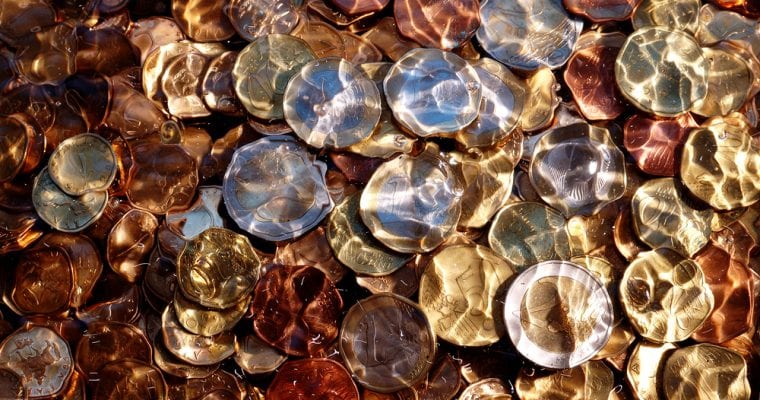 Over the past few months, there have been a few stable coin launches in the U.S., and this happened because investors demanded it.

A similar wave of demand seems to have started across the ocean in the U.K.

A startup just announced that it plans to develop a stable and tokenized version of the British Pound.

LBXPeg: a new crypto pegged to the British Pound

A UK startup has announced that it plans to launch a new crypto pegged to the British Pound.

The London Block Exchange which performs over the counter crypto trades and is currently building a crypto exchange and card just revealed that it received permission from an unnamed banking partner to launch a new crypto which is currently dubbed as the LBXPeg. It’s backed by reserves of the U.K. sterling.

The coin will be held in an account at a third-party bank, and it will assure holders a backing of the British Pound. 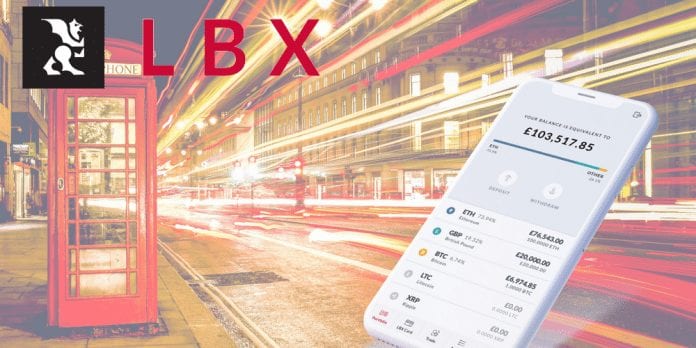 He also stated that he believes the LBXPeg will be the first so-called stablecoin that will be pegged to the pound.

“We would be ready for the first crypto pound to be minted in the next ten days,” Dives told Business Insider.

“The primary use case will be a settlement for OTC trades in the London market, then commonwealth exchanges where they don’t have fiat banking, and then securities tokens who want to pay dividends in a crypto pound,” he said.

Stablecoins are still popular among investors, exchanges, and traders

Thanks to the rise of Tether a crypto that’s pegged to the U.S. dollar, stablecoins became popular.

These play a significant role in offering price stability of a mainstream currency, but they still retain their interoperability and digital nature as well.

This is why there’s still a massive demand for them as they provide temporary protection in controlling the volatility of the market.