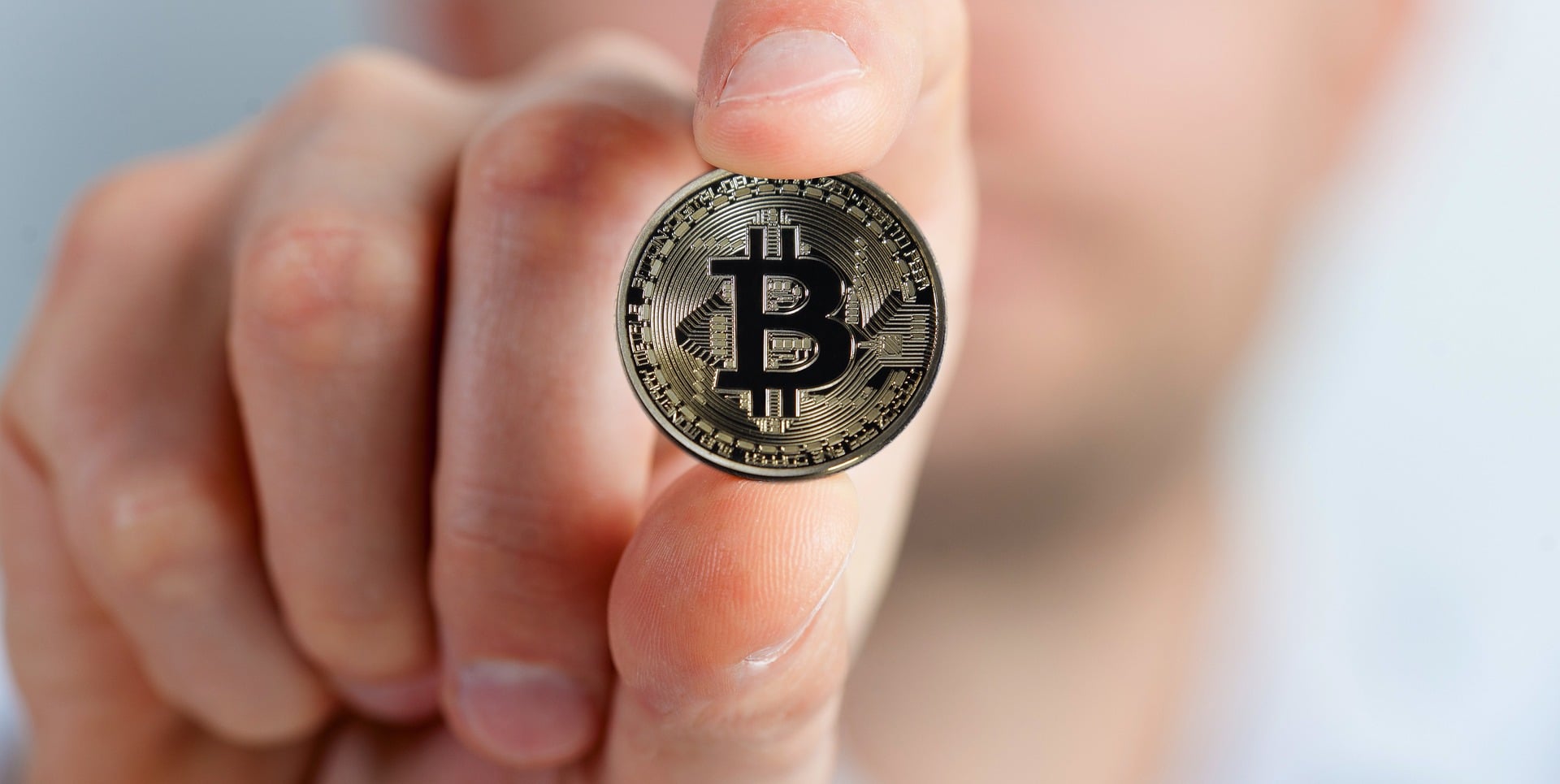 It’s been revealed that the stablecoin issuer Circle takes USDC reserves into a fund that is managed by BlackRock. Check out the latest reports about this exciting move below.

It’s been revealed that the US-based peer-to-peer payments company Circle has moved some of its USD Coin (USDC) stablecoin reserves into a fund. It’s important to note the fact that this is controlled by $10 trillion asset management firm BlackRock.

These include minimizing liquidity, counterparty, operational and reputational risks to assure USDC holders that they can redeem their crypto assets for US dollars on a 1:1 basis at any given moment.

To fulfill that goal, Fox-Geen stated that it’s putting some of its reserves in BlackRock’s Circle Reserve Fund.

“Through our partnership with BlackRock, we have begun investing in the Circle Reserve Fund to manage a portion of the USDC reserves. We expect the reserve composition will continue to be approximately 20% cash and 80% short duration U.S. Treasuries.”

“The Circle Reserve Fund is a registered Rule 2a-7 government money market fund managed by BlackRock Advisors, LLC and its portfolio will consist of cash and short-dated U.S. Treasuries.”

The mass crypto adoption is going great this year and as we’re racing towards the end of 2022, things are looking better and better.

In “Stop Drinking the Elite’s Kool-Aid”, I set the record straight and contextualize the often unmatched scrutiny placed on El Salvador from the most powerful governments, NGOs, and mainstream media.

I respond them here with their own data.https://t.co/nGiOoNvmop

Check out his entire work in order to learn more details about what he had to say.