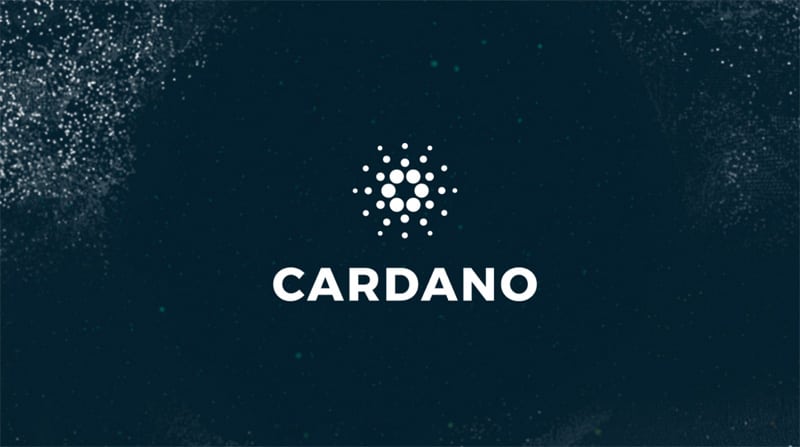 Both Stellar and Cardano inspiring projects, but it’s interesting to see which one is better. Stellar ranks 8th regarding market cap and Cardano, 7th.

The rate at which Stellar gets adopted and accepted on a global level is higher than the one of Cardano. Even if IOHK and Emurgo have managed to secure some essential partnerships, the lumens are leading when it comes to adoption. XLM is used to send money across borders and also in payments for services. IBM has a significant role in fast-tracking XLM adoption, and the partnership with Satoshipay and Register gave the crypto a boost over ADA.

Cardano is still facing intense competition from Ethereum, NEO, EOS, and Waves. Stellar if faced with the same challenges mainly from Ripple but its built-in distributed exchange has an advantage. The SDEX allows people to deal crypto just as it’s done in a traditional exchange. It’s also easy to convert one currency to another when making cross-currency and cross-border transactions. Users can launch their own tokens on Stellar’s platform as well. 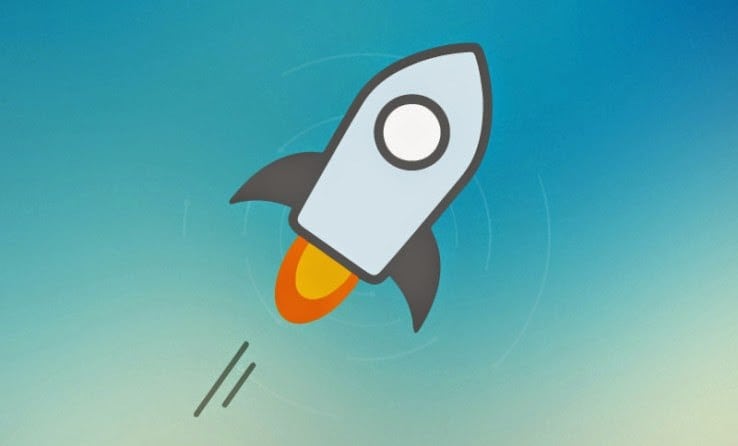 Stellar’s transactions are priced lower compared to Cardano’s. It’s less than 1 cent to make 100,000 transactions, and it takes 5 seconds to complete the deal on Stellar’s network.

Stellar is more promising when it comes to ICOs compared to Cardano. The first ICO in the network was Mobius. IBM also brought more clients to Stellar network and this obviously triggered increased appeal for more startups.

Cardano has a potent team for developing its platform, and the value of its peer-review and scientific approach makes the platform great. On the other hand, their development is not as focused as the one boasted by Stellar. The ADA’s roadmap has lots of points, but they are often slowing down progress. Stellar is focusing on how to get the crypto accepted across the globe and developments are going much faster in this direction.

Closing words and the final verdict

The difference between these two platforms is even more prominent when it comes to attracting banking institutions. They both target this sector and Stellar provides a better platform thanks to the rate of developing their infrastructure that’s necessary for adoption in this niche.

Both cryptos have massive potential to make it I the crypto space, but XLM comes with increased chances of enjoying global adoption sooner.