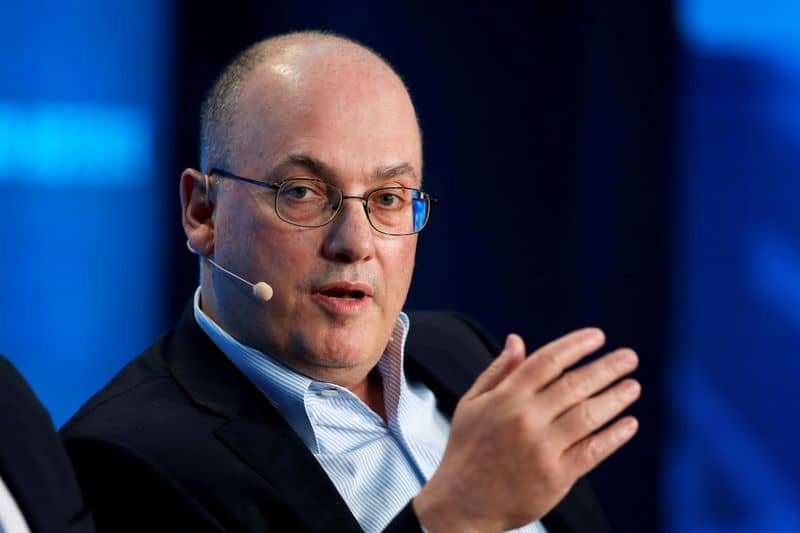 The mainstream adoption of Bitcoin and digital assets has been the main goal of the crypto space and there have been a lot of moves made in this direction.

Big players such as Tesla, PayPal, Revolut, MoneyGram and more are definitely supporting the mass adoption of crypto.

Now, it’s been revealed that Point72, the hedge fund founded by billionaire Steve Cohen, is supposed to make its debut in the crypto market, according to several people familiar with the firm’s business – according to The Block Crypto.

According to the same online publication mentioned above, “Point72 — which managed as much as $22 billion as recently as of April 1 — is said to be taking a very holistic approach to the $2 trillion crypto market, investing from both its venture capital arm, Point72 Ventures, and deploying long/short strategies on the hedge fund side.”

It’s also important to mention the fact that the fund is among several large investment firms currently eyeing the market.

We suggest that you check out the original article in order to learn all the available details.

It’s been just revealed that the number of Bitcoin addresses holding small BTC amounts grew substantially since the beginning of 2021.

The number of #Bitcoin addresses holding relatively small amounts, between 0.01 and 1 BTC, has grown by 710K since the start of the year with a big surge in April.@coinmetrics https://t.co/SSDdAtOxDN pic.twitter.com/UeIKokT9FJ

Other than this, Bitcoin mass adoption is going great, and regardless of the king coin’s price, strong hands are holding and definitely buying the current dip.