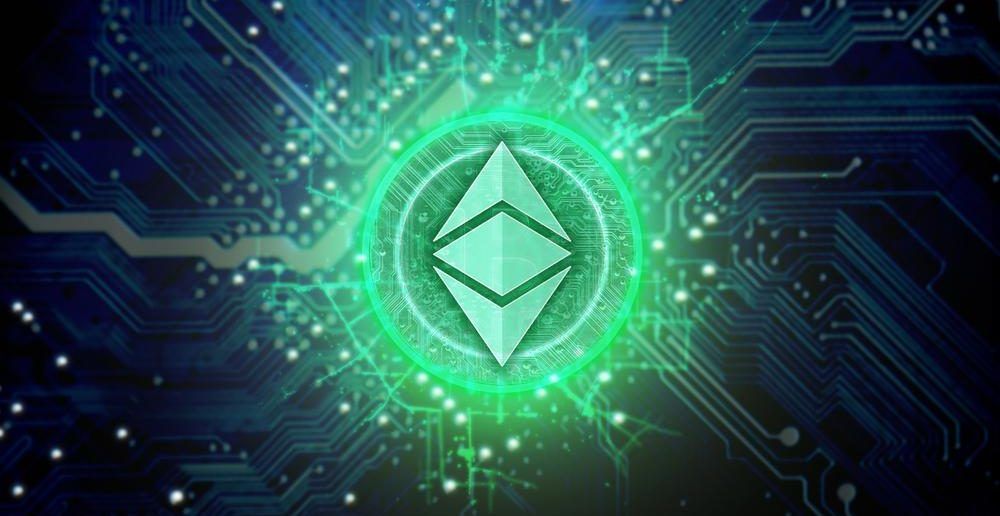 Plan B, ​a renowned trader and financial analyst, mainly popular for adopting the stock-to-flow pattern for Bitcoin, has shared his opinion about Ethereum on Twitter, enumerating the reasons why it can be valuable compared to Bitcoin.

The tweet came as a response to the post by Alex Saunders, crypto investor, and Nugget’s News CEO, in which he said he had upgraded his own ETH stock-to-flow model.

Ethereum’s Drawbacks, According to Plan B

Plan B concluded the results of his assay regarding the Ethereum​ S2F-value correlation and said he couldn’t find any. The reason for this, he says, is that Bitcoin has a fixed supply of 21 million; hence it is scarce, while Ethereum​ is not.

According to the analyst, the Ethereum​ CEO, Vitalik Buterin, decides on the way Ethereum​ will be growing in the future. Moreover, even if the ETH supply can decrease, it means that it can be expanded later on, which is something Bitcoin cannot do.

In addition, Plan B mentioned that ETH is pre-mined, saying that this is another element that doesn’t make him a fan of ETH.

I analysed ETH S2F-value relationship but couldnt find any. That is logical. Contrary to BTC, ETH supply policy can be changed. So it is not scarce. I think serious investors know this and will not fall for recent ETH2 narrative. ETH can have value for its utility, not scarcity.

“The problem is that if they can reduce it, they can also later expand it. The fact that ETH monetary supply is not fixed like BTC is a big no go for me (and also the reason why S2F is not applicable),” Plan B says.

“ETH Can Have Value for its Utility, not Scarcity”

The accurate supply figure is not known to you if you cannot run an Ethereum​ node, Plan B explained. Therefore, he believes that the new Ethereum​ 2.0 narrative will not balance the current state of things ETH is in.

​The analyst adds that it is this why ETH is not scarce, and therefore, the stock-to-flow model cannot be applied to it. He said that ETH’s value could only be in its utility and not in scarcity.

In the comment section, a Twitter user presumed that the ETH supply can be decreased via miner consensus. Vitalik Buterin responded to that, saying that miners cannot influence the supply rules, but that can be done through a user consensus.

Arguments About the Available ETH Supply

Heated arguments about the circulating ETH supply have recently occurred, also mentioned by Anthony Pompliano and Pierre Rochard on Pomp’s podcast. Pompliano first appealed to the community with regards to this topic on August 9th. During a debate, it turned out that there was no way of finding out the total ETH supply in circulation, and numerous data sources provided different figures.

Vitalik Buterin referred to the figures showed on CoinMarketCap​, but many stated their doubts about the authenticity of that data source. One of those sources was analytics provider Coin Metrics, which said that the available ETH supply at the moment totaled 112.1146 as of August 1st.

In the meantime, Caspian Report, an Azerbaijani-based YouTube channel with more than 600,000 subscribers that focuses on geopolitical analysis, has been hacked for ETH. It is not clear how the attackers managed to do this, but they used it to spread a fake live stream of an Ethereum conference, and offering giveaways, which were actually scams.

Ethereum (ETH)Plan B
Previous ArticleMoonstake ADA Staking Pool Plans to Become the Largest by Partnering With EMURGONext ArticleCardano (ADA) Ouroboros not a DPoS Consensus Algorithm, But a PoS