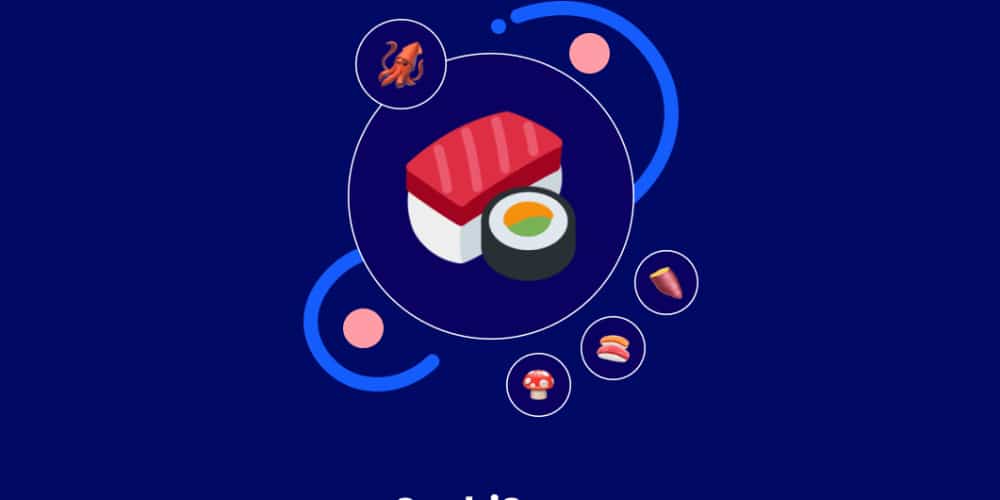 ​SushiSwap (SUSHI) is now available on BitGo’s custodial and non-custodial wallets. The digital asset trust company made an announcement on Thursday, expressing optimism in partnering with the SushiSwap​ team and community from now on.

The team at BitGo revealed that the factor to their decision to support the DeFi token was that the developing team at SushiSwap​ had proven to be resilient and consistent since the project went live and in spite of the initial confusion of the founder, Chef Nomi, exiting the project. The team added that the universality of the SushiSwap​ community has made it possible for the project to develop to what it is today with an ambitious plan in the line.

BitGo representatives said: “SushiSwap received a fair bit of criticism at the onset of the project for having launched a forked version of the ecosystem’s largest AMM. Through inclusivity and a community-driven approach, SushiSwap has since charted its own trajectory — evolving far beyond the initial fork and product.”

According to the BitGo team, “the SushiSwap team put forth an ambitious roadmap last fall and has continued to show consistency and resiliency in delivering it. SushiSwap is nearing the much-anticipated launch of BentoBox, the Sushi ecosystem’s isolated pair lending solution. Just recently, the SushiSwap team also kickstarted a launchpad program aimed at token listings dubbed MISO.”

A SushiSwap and Yearn Finance Partnership

Meanwhile, the team at BitGo emphasized the recent partnership between the teams at SushiSwap​ and Yearn Finance as being a vital step towards expanding and growing the DeFi sector.

“The relationship between the projects is very synergistic and focuses on deepening the integration between SushiSwap’s AMM pools and Yearn’s yield maximizing strategies and a continued roadmap of collaborative products,” the team said. “We are very much excited about the growth of both of these projects and the flourishing of the whole DeFi space.”