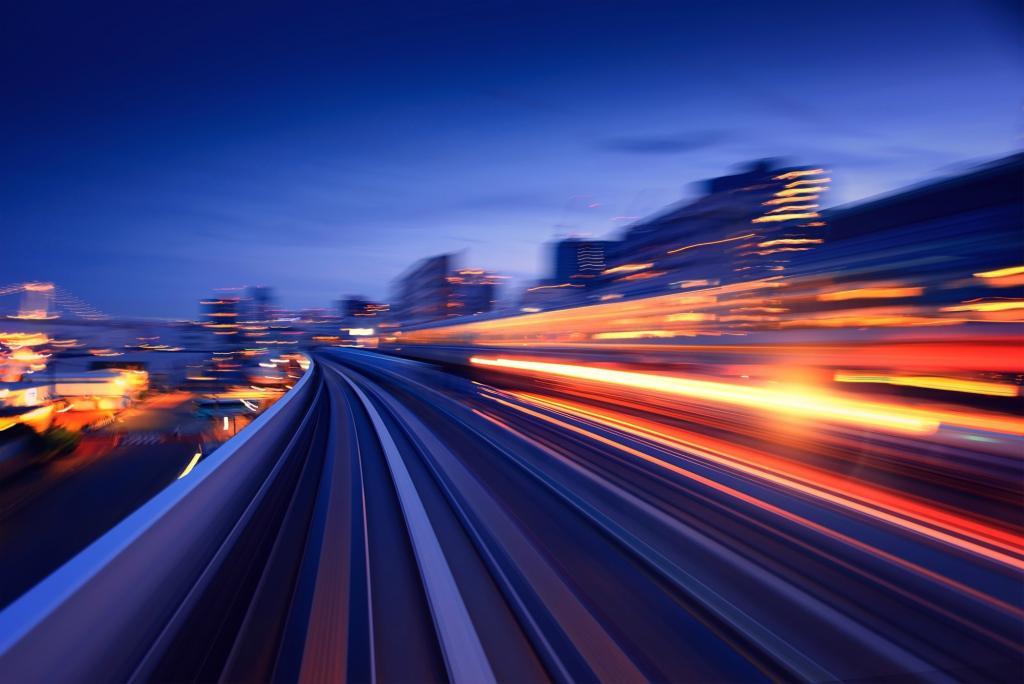 Ripple has been working hard to replace the traditional payments system, SWIFT. The latter has been used by banks and financial institutions for decades now, but it became flawed.

Ripple is trying to provide an innovative option that allows users to send money instantly, cheap, and in the most secure possible way via its products.

Now, it’s been just revealed that SIWFT announced a massive push to bring instant payments to small and medium-sized enterprises.

SWIFT revealed that it’s working hard to become a global leader in account-to-account and business-to-business transactions.

The system is now becoming a direct rival to Visa and Mastercard, but also Ripple and more finetch companies as well with this move.

“At its March 2020 meeting, the SWIFT Board and Executive endorsed ambitious plans for SWIFT to support financial institutions’ payments and securities businesses and make the SWIFT platform richer, smarter and faster. SWIFT will enable transactions to move instantly and frictionless from account-to-account anywhere in the world across the end-to-end payments chain,” according to official notes coming from SWIFT.

The fintech news outlet Finextra recently revealed that the platform expansion means that SWIFT“will support financial institutions to strengthen their positions in B2B payments and capture new volume in SME and consumer segments.”

According to the Daily Hodl, the vice president and global industry lead at the consulting firm CGI, Andy Schmidt, explained that this recent move that the traditional payments system has just made might turn out to be the most significant one since back in the 1970s.

“Perhaps driven by the fact that as Swift is owned by the banks, the change of direction might enable the banks to take control of the interconnectivity of new instant payments schemes which are either live or rolling out all over the world.”