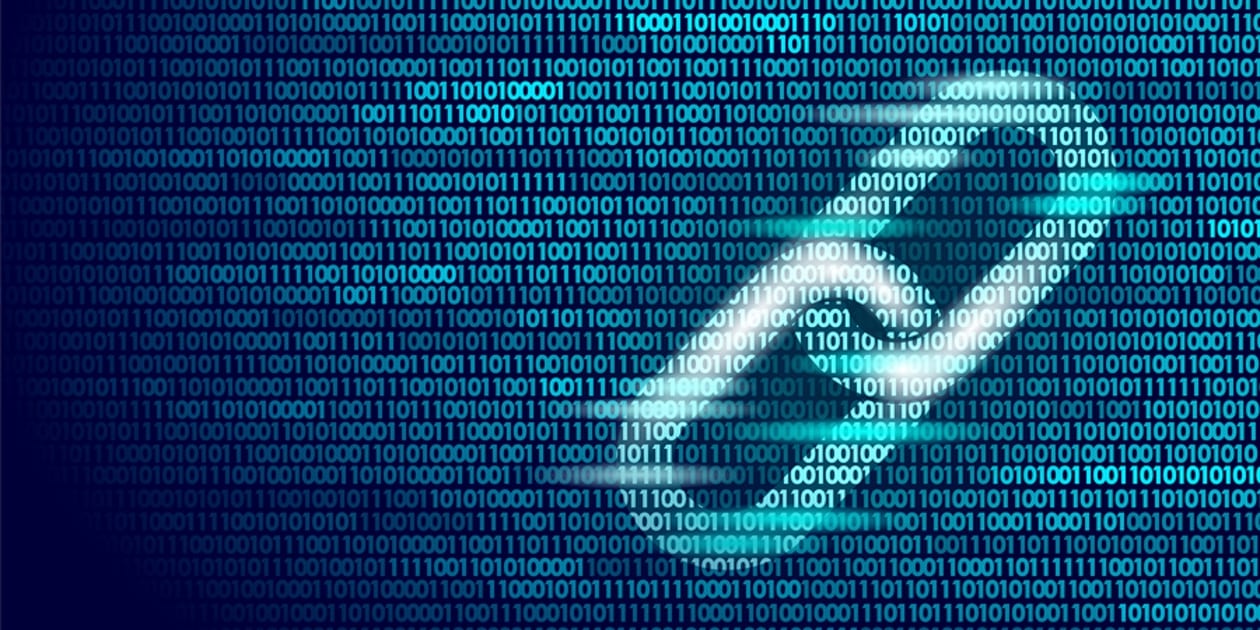 Tael, the ecosystem for safe-consumer products (including the Techrock sales platform), has announced its partnership with Wakatsuru, a wholly-owned subsidiary of Hokuriku Coca-Cola Bottling Co. Ltd. and storied sake brewery based in Japan.

Wakatsuru will join a growing list of high-profile Tael partners, including Rakuten, MUFG, and Inagora.

A Slew of Partnerships and Promising Growth

Tael’s Wakatsuru announcement comes on the heels of several recent developments for the ecosystem, which has recently been featured on CNN and the BBC.

Tael has been expanding its consumer product offerings on Techrock, its sales platform for verifiable safe-products, and the larger Tael ecosystem. With the company’s focus on protecting critical goods such as baby formula, cosmetics, and supplements, Wakatsuru represents Tael’s entry into the enormous alcohol market, where, incidentally, founders Alex Busarov and Yaroslav Belinskiy got the idea for Tael.

Sparked by a taste of fake whiskey in China that made them both sick, the duo’s idea for the Tael ecosystem was born, aimed at combating the estimated $100 billion counterfeit consumer market in China.

Initially launching with critical goods in mind, such as baby formula, following the 2008 formula illness crisis in China, Busarov and Belinskiy’s vision expanded, with the 150-year-old sake brand Wakatsuru marking a milestone for the platform’s expansion.

“Through this partnership, we’re able to leverage Wakatsuru’s sales network to vastly expand the size and reach of the Tael Ecosystem, exposing the Tael token and anti-counterfeit technology to millions of whiskey and saké drinkers,” details the official announcement from Tael.

Tael will tap directly into Wakatsuru’s sales network infrastructure, empowering Tael to expand beyond its current ecosystem boundaries. With Wakatsuru in tow, Tael’s ecosystem will encompass over 265 products, with alcohol becoming a pivotal market for its growing presence in Japan, following its partnership with e-commerce giant Rakuten.

This development represents a broader B2B push by Tael outside of its consumer-oriented B2C Techrock sales platform and is said to be the force behind several B2B developments forthcoming.

Tael recently revealed that it has more consumers (non-crypto users) than speculative token holders, which may be a first for the general crypto industry, an industry that has been grappling with adoption problems of tokens and the underlying technology. Tael is currently active in over 440 regions and has total user numbers approaching 30k.

Of those roughly 30k users, 60 percent are non-crypto holders (active consumers), accounting for close to 1 million Tael tokens locked into consumer wallets — approximately 1 percent of the 100 million fixed Tael supply. Currently, the user base is only Chinese with the app embedded into the Chinese social super app, WeChat, but Tael has ambitious growth plans.

With Wakatsuru  and Rakuten by its side, Tael can extend into other regions of the world, where the global consumer counterfeit product market is estimated to be worth over $500 billion. Considering the endemic problems of counterfeiting in luxury goods, medical supplies, and other critical industries, the future looks promising for the blossoming blockchain platform.

As for co-founders Busarov and Belinskiy, they are proud to penetrate the market where it all began with a legendary brand like Wakatsuru.

“We’re honored to be protecting products manufactured by this historic institution, which was founded in 1862 and is now a wholly-owned subsidiary of Hokuriku Coca-Cola Bottling Co. Ltd.”