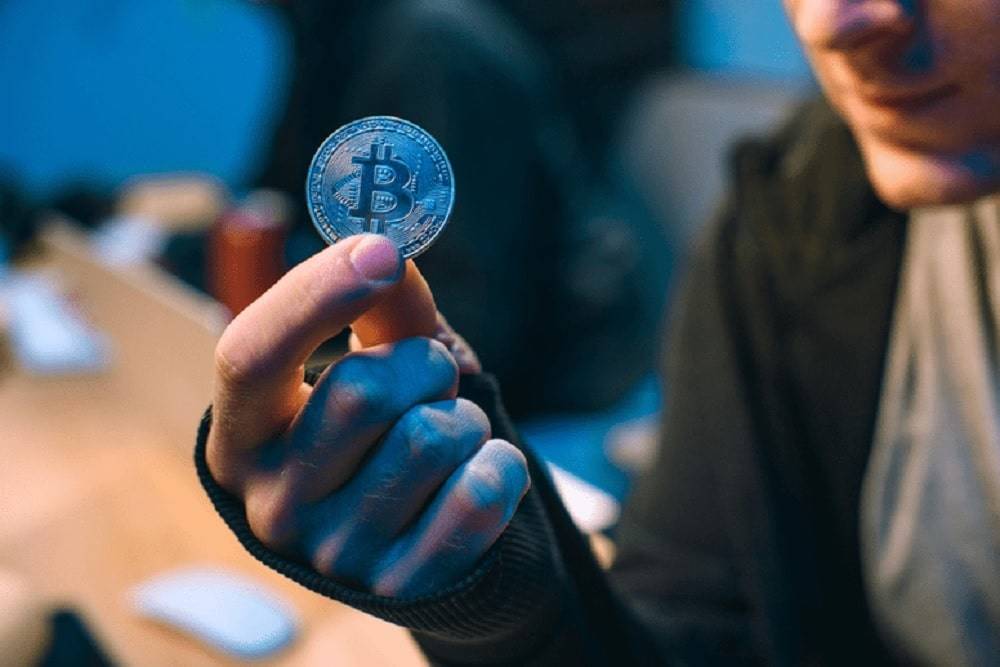 Tanzania’s president has announced the country’s support for cryptocurrency this weekend, directing the nation’s financial institutions to prepare for the widespread use of digital assets. The announcement has boosted bitcoin’s prices, which also increased after El Salvador decided to make cryptocurrency legal money and Elon Musk’s plan for Tesla to resume accepting Bitcoin as a payment form.

President Samia Suluhu Hassan asked the Tanzanian Central Bank to start the active operations on facilitating cryptocurrency use in the country – although many people in the East African nation have not yet adopted digital assets. However, the president insisted that the Central Bank should prepare thoroughly for the changes.

Hassan is one of the senior politicians in Tanzania to support cryptocurrencies since El Salvador voted to use bitcoin as legal tender last week and helped give the flagging market a lift. The notice helped Bitcoin reach almost 10 percent in 24 hours, nearly getting to $40,000 a token on Monday morning. In addition, the news that Tesla decided to resume its use of Bitcoin when there’s evidence that users get the asset using around 50 percent clean energy has also helped increase the crypto coin’s price.

There is increasing support for digital assets adoption in Nigeria that also gained momentum throughout the weekend. Russel Okung, an NFL player of Nigerian descent, wrote an open letter to the Nigerian president asking the country to start using a Bitcoin standard to avoid ‘falling behind.’ In addition, some of the most high-profile crypto advocates like Twitter and Square CEO Jack Dorsey tweeted their support of the concept a few times during the weekend.

Although bitcoin and the other assets have already reached their highest point in several weeks, the market has yet to recover from a tailspin that quickly took more than $700 billion. Tesla’s announcement that it would not accept bitcoin anymore because of environmental concerns created the slump, along with China’s strict measures against crypto coins.

​Like El Salvador and other countries and banks that may begin to use digital assets, support from different parts has helped the market slowly recover; however, it remains volatile. Besides Tanzania, law regulators in a few Latin American nations have shown casual interest in following El Salvador’s example, including Panama and Brazil.