Tesla Sells Bitcoin In Q1 For Proceeds Of $272M; Elon Musk Is Still Holding His BTC 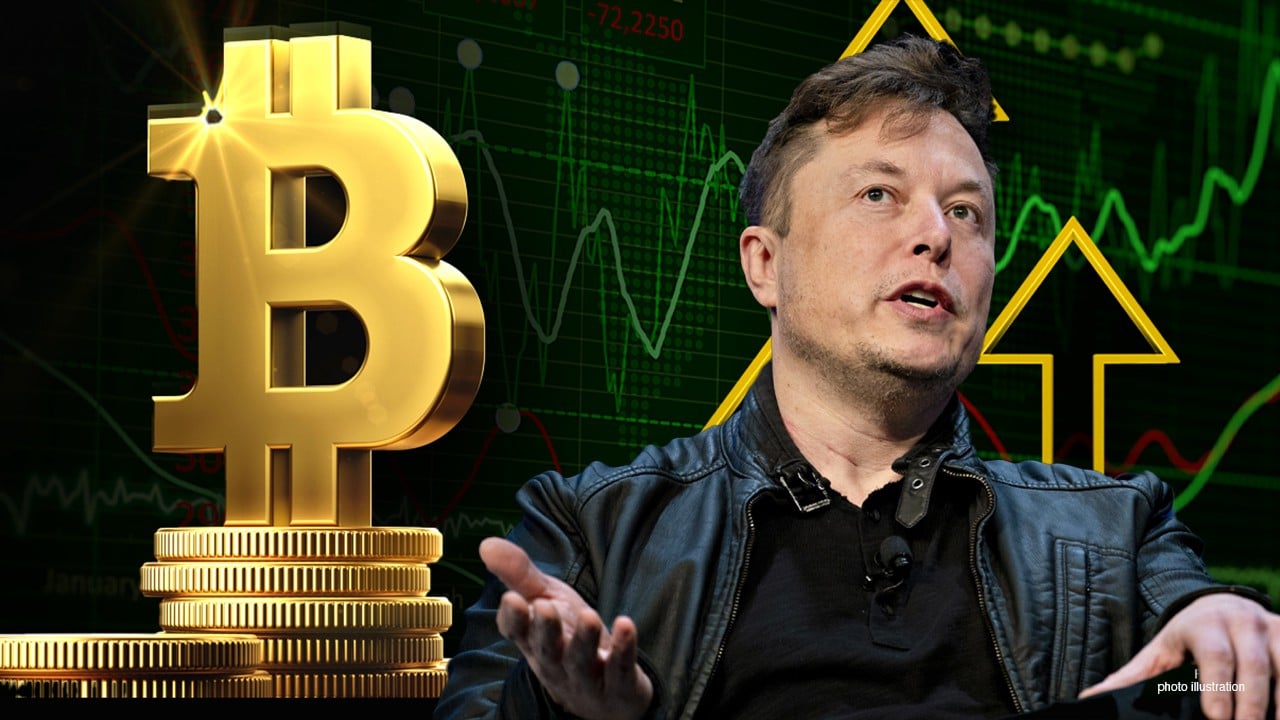 It’s been just revealed that Tesla sold some of its BTC stash during Q1 for $272 million in proceeds.

CoinDesk notes that this sale trimmed Tesla’s position by 10%, Tesla CFO Zach Kirkhorn said on an earnings call this Monday.

In the slide deck that is accompanying the company’s Q1 earnings results Monday, Tesla mentioned the sale of some BTC.

When people got angry with Musk following this announcement, someone posted the following tweet.

Someone commented: “f his business own Bitcoin, of course, he’s got some for himself… and I do believe he buys DOGE as well. … Not a lot but some… because it might be the Bitcoin killer. lol.”

A follower pointed out this: “Bingo. They’re not merely investing. They’re USING #bitcoin. They are USING Bitcoin like Satoshi wanted it used. They know full well they only profited so much with that “little” amount.”

Someone said: “Of course – this was a smart move. Boost Tesla’s Q1 EPS, realize and tax bitcoin profits. The example is set, other corporations will follow has they see Tesla amassing a lot of million dollars by investing in bitcoin.”

At the moment of writing this article, BTC is trading in the green, and the king coin is priced at $54,658.73.