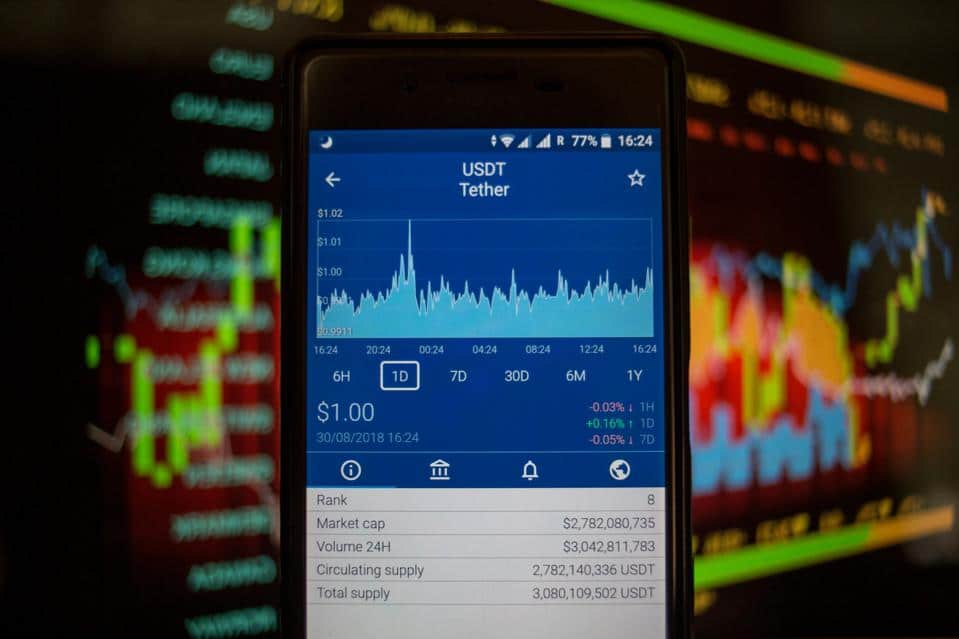 The official blog post noted that starting April 22, people can transfer their USDT into their Coinbase Pro accounts.

The same notes reveal that “Support for USDT will generally be available in Coinbase’s supported jurisdictions, with the exception of New York State. Trading will begin on or after 6PM Pacific Time (PT) Monday, April 26, if liquidity conditions are met. Please note that Coinbase only supports ERC-20 USDT running on the Ethereum blockchain.”

Inbound transfers of USDT to the exchange

The post also noted that starting right away, they will begin accepting inbound transfers of USDT to Coinbase Pro.

Starting today, inbound transfers for USDT are now available in the regions where trading is supported. Traders cannot place orders and no orders will be filled. Trading will begin on or after 6PM PT on Monday April 26 , if liquidity conditions are met. https://t.co/F5o73g8o4v

Someone said: “I never thought about this, but imagine a future in which $USDT just becomes the official American digital currency. after all, they’ll eventually want a digital currency… and why not use the infrastructure that is already there?”

Another follower posted this: “I so badly don’t want to support anything you stand for coin base…..your entire management team cashed out on the IPO (sold at the top) -which I think speaks volumes about your team $- now you’re asking the very people you cashed out on – to support your exchange?”

Coinbase was recently in the spotlight when it’s been revealed that Coinbase insiders and investors sold $5 billion in shares in total during the exchange’s first day of trading on NASDAQ earlier this week, says a series of filings that have been made the other day with the US SEC.