The crypto market has been extremely volatile lately, with prices managing to surprise traders on a daily basis.

Now, a couple of days ago, Bitcoin‘s price fell, and it dragged most altcoins down as well, but on the other hand, such a fall in price has been predicted by a few expert voices in the crypto space.

Anyway, the high volatility and price fluctuation in the crypto market did not stop all kinds of achievements and developments from taking place into the cryptosphere.

Texas becomes the center of the crypto space and you’ll soon understand why.

Bitmain, which is the leading Chinese manufacturer of crypto mining hardware, is now launching a massive mining facility in Rockdale, Texas.

According to an official announcement, Bitcoin’s mining farm is up and running at 25 megawatts, and this is half of the capacity that it is set to reach eventually.

After it hits 50 megawatts, Bitmain said that it would become “the largest mining facility in the world.”

Just in case you don’t know, this project debuted back in 2018 alongside the Rockdale Municipal Development District (MDD) and crypto company DMG Blockchain Solutions. 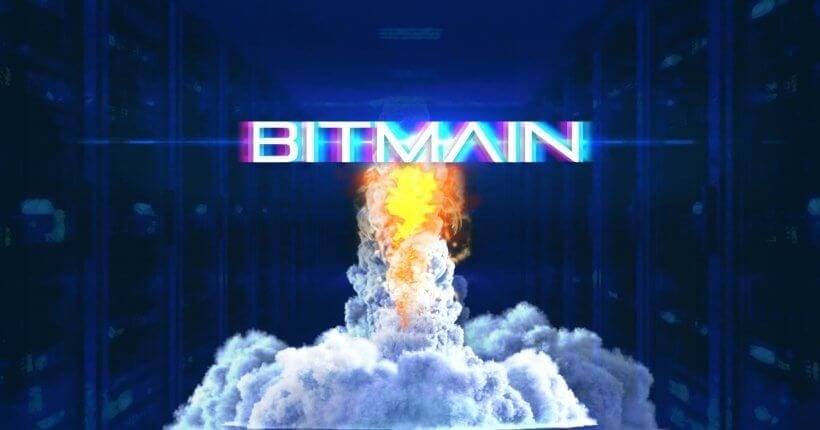 “This facility [will play a] significant [role in supporting] Bitmain’s global expansion plans. The stable and efficient energy resources in Texas are fundamental to the inevitable scale of growth for the cryptocurrency mining industry.”

It’s also interesting to note that the mining farm is based on a 33k-acre property that’s owned by Alco based in Pittsburgh, which is the 8th largest aluminum producer in the world, according to data coming from the Daily Hodl.

“Bitmain will be the future for developing new industry projects in Rockdale, Texas.”