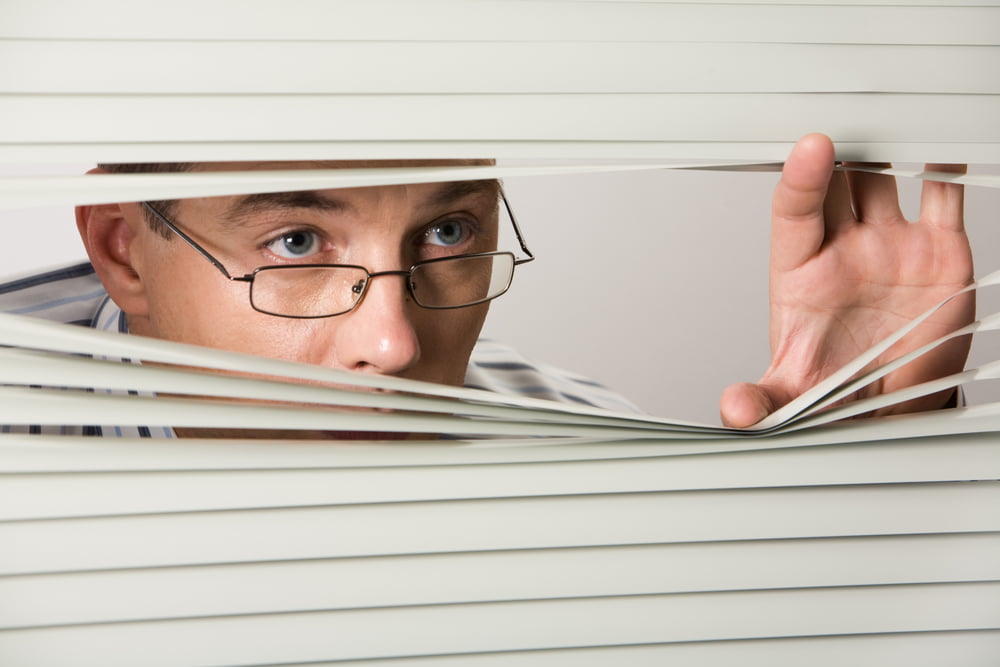 Bankers and politicians in Europe have struck a blow against the cryptocurrency industry with the introduction of new regulations, which came into effect earlier this month.

The 10th January 2020 was the final date by which all of the member states of the European Union had to formally implement the Fifth Anti Money Laundering Directive, known as AMLD5.

Under the new regulations, all exchanges and service providers will have to show that they are fully compliant with a host of new procedures, related to anti-money laundering (AML) and know-your-customer (KYC) policies.

AMLD5 also gives greater power to law enforcement bodies and financial investigators across Europe to take action in the event of breaches of the rules.

The obvious impact of these changes will be a significant increase in cost for cryptocurrency firms as they try to meet the new regulatory requirements. The cost of conforming to the new standards may lead to some firms folding, and others merging, while there have already been reports that some cryptocurrency operators, such as crypto derivatives exchange Deribit, relocating outside Europe.

The new rules are part of an attempt to bring the cryptocurrency sector in line with other financial institutions, and in the long run, they may prove beneficial in helping to boost the reputation of the sector. But in the short term, the result is likely to be significant upheaval.

Besides the cost burden of complying with the new rules, there is an additional problem of complexity, as the crypto world doesn’t always line up with the traditional norms of regular finance.

When it comes to AML, the schemes as they apply to cryptocurrency vary widely, from one country to another, which adds to the complexity of both authorization and registration under AMLD5. And for crypto firms operating in the UK, Brexit adds even more potential confusion to the issue.

What does this mean for cryptocurrency firms?

The precise steps that an individual firm will have to take will vary from nation to nation. Some might need to go through the full authorization process or obtain a licence, while others may not be required to make too many adjustments. In the case of UK firms, they will be required to register their details with the Financial Conduct Authority, at a cost that is yet to be decided but is likely to be around the $5,000 level. And they will only have until October this year to get it done.

Another area of confusion is over how national regulators would apply AMLD5 to crypto firms that offer decentralised, non-custodial wallets. It has been suggested in some quarters that both the UK and German regulators were likely to apply the regulations in a particularly restrictive way that might end up penalising firms that are deemed responsible for de-centralised wallet facilities, over which they have no direct control.

And AMLD5 isn’t the end of the potential upheaval. Some of its requirements have already been overtaken by the proposals from the Financial Action Task Force (FATF), an international organisation covering 39 countries, which were updated last June. These include the recommendation that crypto firms should be held to the same data-sharing standards as traditional financial institutions. FATF already goes further than AMLD5 in many areas, and it is possible that there could be further updates to the FATF recommendations in the coming months.

All of which underlines the fact that all cryptocurrency firms are going to have to show considerable resilience in the face of successive regulatory waves that are set to wash over the sector as it continues to grow through the next decade.