The Price Of Bitcoin Could Triple – MicroStrategy’s Michael Saylor Explains 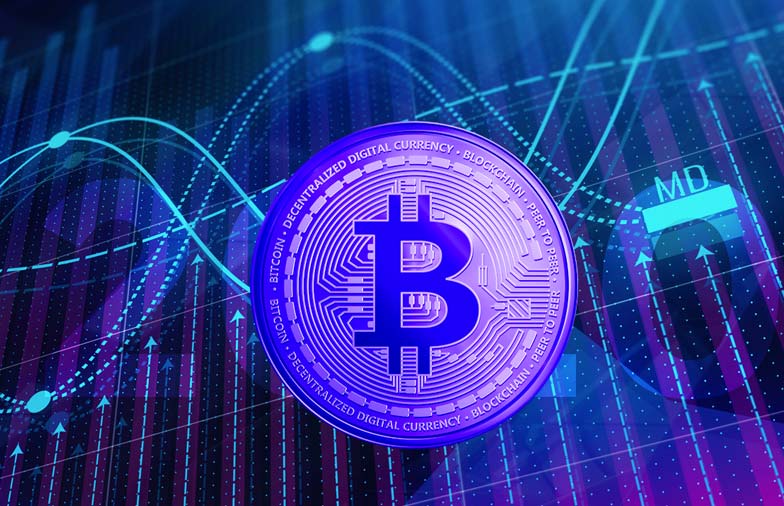 The crypto market looks great today, with most of the coins trading in the green.

At the moment of writing this article, BTC is also trading in the green, and the king coin is priced at $18,455.05.

Bitcoin has been booming these days, and some altcoins began skyrocketing as well.

This could make the price of BTC go to the moon

It’s been just revealed that the founder and CEO of the world’s biggest publicly traded business intelligence company, Microstrategy said that it would only take a few multi-billionaires to make the price of Bitcoin skyrocket.

During an interview on the Once BITten Podcast with Daniel Prince, Michael Saylor said that there are some entities that would only have to drop a certain percentage of their portfolio to boost the price of BTC.

He continued and said: “It’s a fire. It’s a campfire; then it’s a bonfire, then it’s a forest fire, then you’re like ‘I don’t get it, why is the fire spreading twice as fast?’ Well, because this is an exponential process.”

He continued and explained that the first person who is sold on BTC and starts investing a few billion dollars in it, will be putting more energy into the BTC network and the last 10 million people altogether.

“It’s important that 100 million people embrace Bitcoin, but there are 10 people that can triple the price of Bitcoin. 10. This is not like Facebook; nobody ever brought a billion friends to Facebook…” he said.

He went on and explained that “This is like when a person with $10 billion decides that they want to adopt this network and they put $2 or $3 billion on the network, that’s going to be more monetary energy that flowed into the network than the first 10 million people put into the network. It’s a ten million to one gain.”

Check out the video above and the original article posted by the Daily Hodl to learn more.