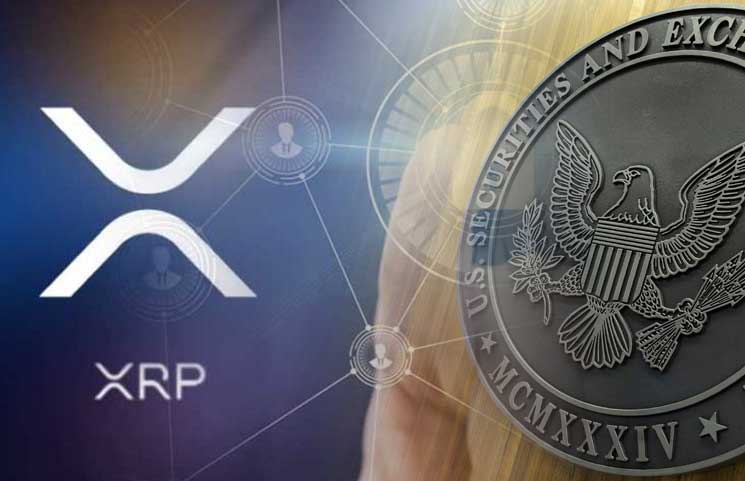 ​The U.S. Securities and Exchange Commission’s appeal for documents related to Ripple’s XRP transactions and lobbying activities that occurred after the SEC filed its lawsuit in December was denied by a judge, a new legal filing reports.

“As discussed in the Court’s earlier Opinion and Order denying access to Ripple’s privileged communications, Ripple’s fair notice defense centers on the activities of the SEC, not its own behaviors,” reported U.S. Magistrate Judge Sarah Netburn, who is supervising discovery in the SEC v. Ripple Labs lawsuit.

Netburn also cited her ruling the previous month, saying that Ripple focuses on the SEC’s failure to offer a fair notice to the market about the Commission’s mental situation regarding whether XRP is eligible as security.

“It is not clear that such a defense even requires that a defendant act in good faith,” the Magistrate added.

However, Netburn partially granted the SEC’s ​request for more depositions. This is enabling the agency to look for information directly from former Ripple employees Ron Will, Phil Rapoport, Ethan Beard,​ Ryan Zagone, and Christian Gil, co-founder of the crypto trading company and liquidity provider GSR. On the other hand, she denied the SEC’s demand to “cover any gaps in knowledge that these witnesses may have” with no prejudice.

The SEC filed the lawsuit against Ripple last December, claiming that its XRP sale was unregistered security offering worth more than $1.38 billion. The SEC also mentioned Ripple’s CEO Brad Garlinghouse and executive chairman Chris Larsen as co-defendants for apparently helping and supporting Ripple’s infractions. The lawsuit is now in its discovery phase, with both parties battling over data to be shared with the other side.

At the beginning of this week, Netburn granted the SEC’s appeal to extend the fact and expert discovery deadline by August 31st and October 15th, respectively. The Magistrate also granted a request by Ripple executives to gather information from 16 different crypto exchanges outside the U.S.