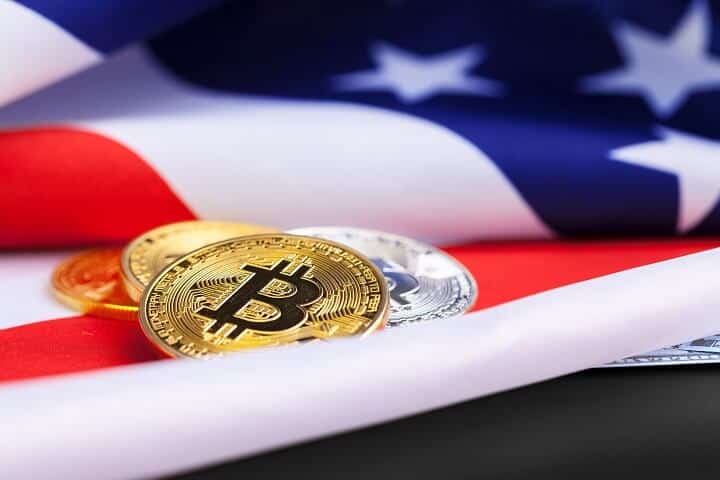 New and interesting news emerges that suggests the fact that the US government might be hoarding Bitcoin at the moment.

The US government could be hoarding Bitcoin

It’s been revealed that the crypto analyst and influencer Tyler Swope is suspecting the fact that the US government is accumulating Bitcoin seized from some of the world’s most notorious dark web criminals.

Swope cited a story that was covered by Fortune magazine on the death of Alexandre Cazes, who is allegedly behind the world’s largest dark web marketplace, AlphaBay.

It’s been highlighted that the government periodically auctions off BTC that’s seized by criminal cases, but Fortune reported that there’s a lack of transparency in regards to the total amount of BTC that the US has seized so far. It’s not very clear where the government’s crypto assets end up.

“Fortune magazine covered it then in an article titled ‘Inside Uncle Sam’s Secret Bitcoin Hoard’, and they say regarding the seizures and forfeitures by the government:

‘But the transparency is fleeting. There are often long lag times between the date of a seizure and its appearance in a report. And reports aren’t archived online: each day, when a new one appears, the old one goes away. Paper copies exist – but nowhere, online or on paper, is there a tally of the cryptocurrency in federal custody at any given time,” the notes read.

Any Bitcoin in federal hands could be traced

Swope also made sure to point out the following:

“In theory, any Bitcoin in federal hands can be traced, because cryptocurrency transactions are inscribed forever on a public blockchain ledger. But while Justice Department documents sometimes publicly identify ‘secure government wallets,’ many criminal cases do not, making it unclear where the Bitcoin went.’”

The publication also notes that the recent seizure of $1 billion of stolen BTC that originates from the online marketplace Silk Road could be a recent opportunity for the US government to accumulate BTC.

Check out more details revealed by the online publication the Daily Hodl, in order to learn more about this interesting theory.