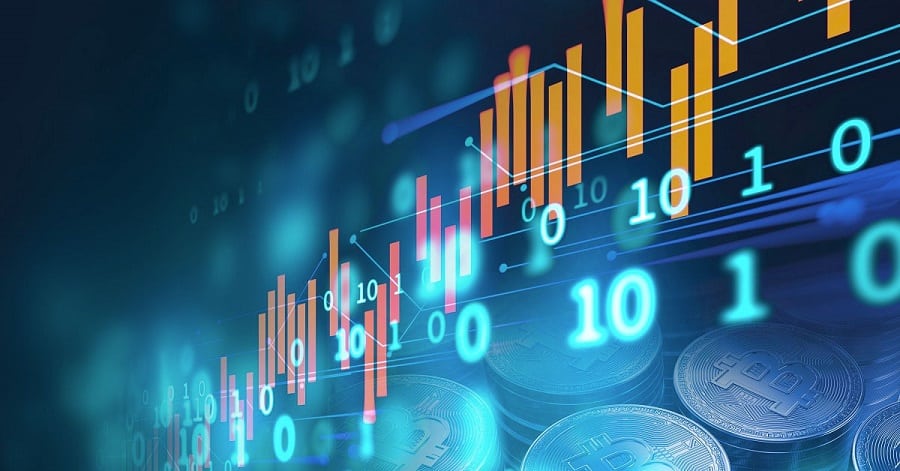 There have been all kinds of optimistic predictions about the price of Bitcoin and the ones of otheer digital assets.

Now, some not so popular digital assets are in the spotlight due to some optimistic new productions that just popped up.

These cryptos to explode in the next Bitcoin bull run

Crypto influencer and trader Lark Davis said that a trio of little-known cryptos is poised to erupt in the next long-term Bitcoin (BTC) bull run.

Davis told his followers on YouTube and Twitter that he’s looking at a select few crypto assets that are built on Ethereum competitor Polkadot.

At the top of his list is Ocean Protocol (OCEAN). Davis said that if data is the new oil, then Ocean is the data refinery.

“So with Ocean, basically, they make it super easy for anyone to come in and launch their own data marketplace. They also help keep your data secure via tokenized data. Ocean will even let you buy and sell that tokenized data while at the same time retaining your privacy and security over that data.”

He said that the coin’s massive growth potential is thanks to its ability to allow companies to sell their data and buy data from other firms.

The second coin that he mentioned is Energy Web (EWT). He said that this protocol could morph the outdated energy industry.

“Now the intention of Energy Web is to be THE blockchain for the energy sector. Now obviously, a variety of applications can be built here addressing just a really big range of use cases – things like electric vehicle charging, peer-to-peer energy trading, energy certificates, as well as energy trading between companies, businesses, and all that stuff.”

The third coin that he mentioned is a Polkadot-based asset – Kusama, which Davis refers to as the “bleeding edge of Polkadot’s ecosystem’s development.”

“Kusama is actually a parallel network to Polkadot, which has been built on the same technology as Polkadot but which has its own parachains, a more rapid form of governance, and its own native KSM token.”

Check out the video above for more details.

bitcoinbtcEnergy Webkusamaocean
Previous ArticleRipple Prediction: XRP Adoption To Explode, Following Partnership With Bank Of AmericaNext ArticleCardano News: This Is What Will Bring ADA To Millions Of People