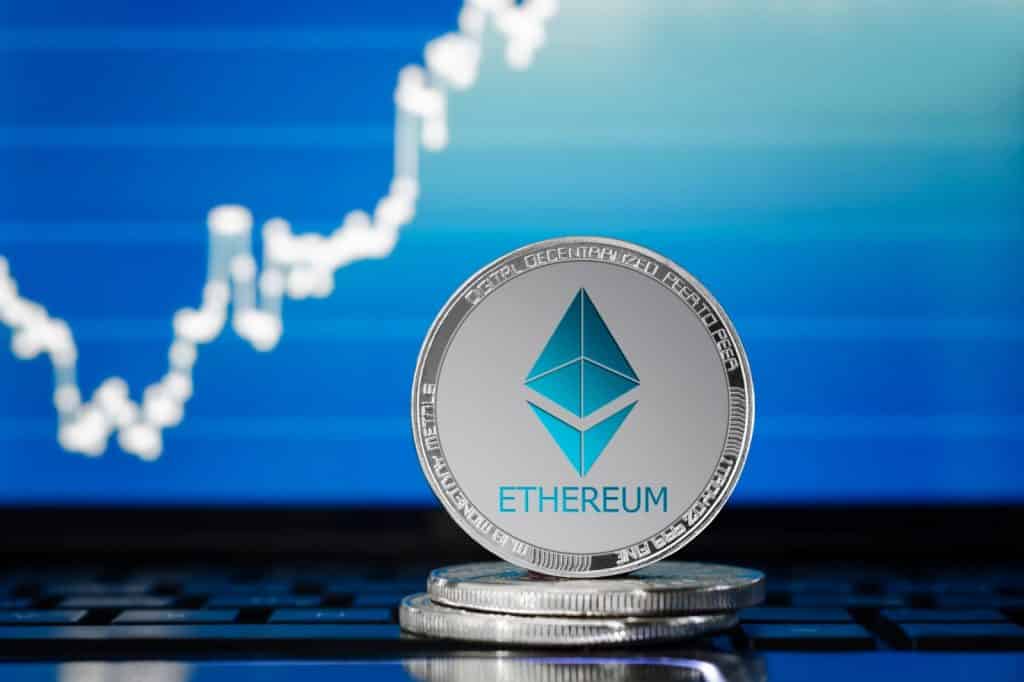 It’s been revealed that the prominent global macro investor Dan Tapiero said that Ethereum is poised to surge as a massive wave of institutional investors is setting their eyes on Ethereum.

At the moment of writing this article, ETH is trading in the red along with Bitcoin, and the coin is priced at $1,122.

Stimulus pumped into the money supply changed the financial landscape

It’s been reported that during an episode of The Breakdown with Nathaniel Whittemore, Tapiero says that the amount of stimulus pumped into the money supply this year has transformed the financial landscape.

“I think investors need to really think in a different framework. I think the framework is still developing but almost anything that you used to think I think that you have to think has now changed. Bottom line if you add up all of the fiscal and monetary stimulus that was done and try to put a value on it this year, you’re looking at an amount of over $30 trillion of stimulus was put into the world economy. That’s one, and half the size of the US economy injected in the world, so I don’t think we even understand yet what the ramifications are.”

Tapiero made sure to highlight the fact that as the economic scenery changes, ETH will definitely get boosted attention from the institutional investors.

“It is possible that some of these institutions start to look at Ethereum, and you have not heard anything about that, as an allocation as well. I don’t want to say it’s a prediction, but if you asked me like, ‘What could be a surprising thing that could happen that people aren’t thinking about?’ That would be something that would be surprising.”

Check out the video above, and also make sure to take a look at the original article posted by the Daily Hodl.