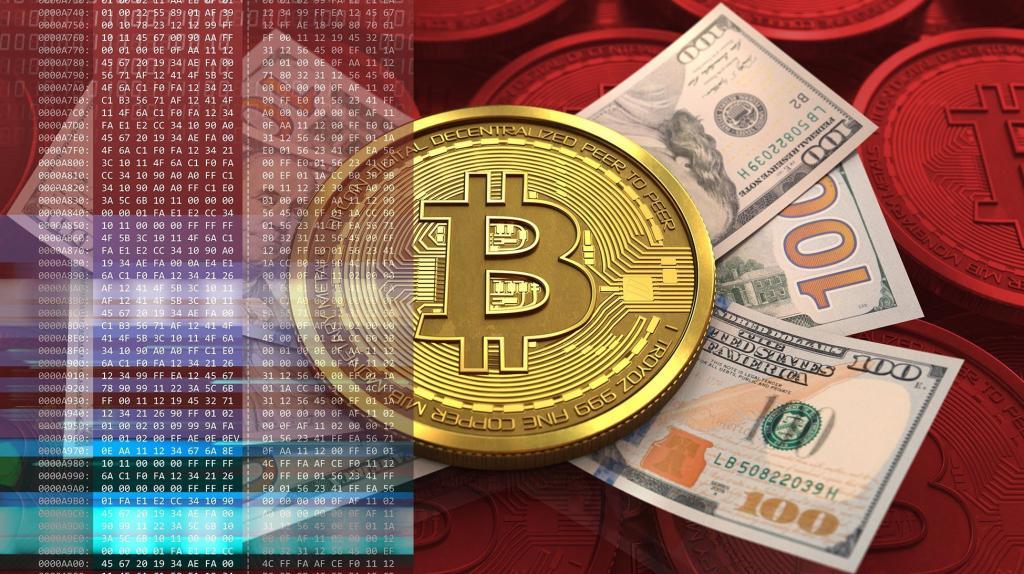 Amidst the coronavirus pandemic, the US government is trying its best to help the country and its people.

The whole world is battling this invisible enemy, and people are also being hit by rising levels of fears, panic, and uncertainty about everyday lives.

The United States government injects $2 trillion into the economy via a coronavirus stimulus package that can bail out companies that are deemed essential to the national security. The stimulus deal has been approved today.

The latest reports coming from the online publication the Daily Hodl, a lot of hardcore supporters, are sure that the massive rescue packages will boost faith in the financial system.

More than that, it’s been also said that they will also be able to trigger the next Bitcoin bull market.

On the other hand, Yoni Assia, who is the founder and chief exec of eToro is suggesting the fact that there’s another catalyst out here for the price of Bitcoin.

Bitcoin to go up due to limited supply

In a new interview with BlockTV, Assia says that Bitcoin will not skyrocket just because of the stimulus deal.

“Nobody should expect Bitcoin to necessarily go up in a short period of time even if they announce a trillion-dollar bailout. Bitcoin is not going to go up just because of that.”

Despite all this, Assia says he is still a Bitcoin bull. He said that investors can expect Bitcoin’s fundamentals to fuel long-term growth, according to the same report.

“Bitcoin is going to go up either because people who got the bailout money buy Bitcoin, which is not that likely, but maybe,” he said.

BLOCKTV's Yonah Hochhauser spoke with @eToro founder & CEO @yoniassia about once-in-a-lifetime markets, global shutdown, #Bitcoin's reaction to this crisis, what opportunities does this situation present to a trader, & more.

Speaking of Bitcoin’s price, at the moment of writing this piece, BTC is trading in the red, and the most important digital asset out there is priced at $6,635.84.

bitcoinbtc
Previous ArticleXRP Needs To Clear This Price Level To Break The LockdownNext ArticlePerlin Price Analysis: PERL Could Reclaim $0.02 as Early as Next Month