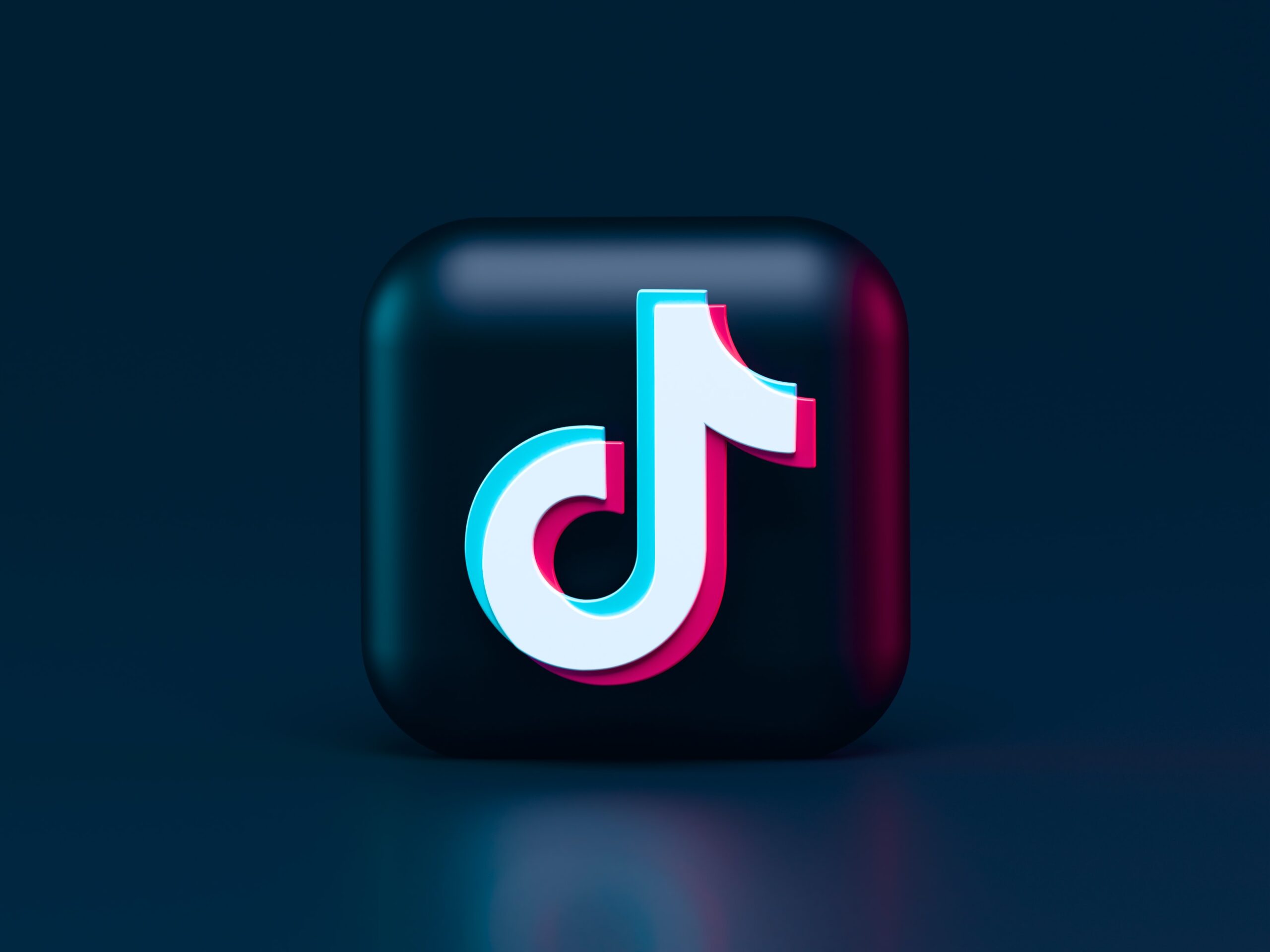 TikTok, the viral social media platform, has announced its first venture into the nonfungible token (NFT) marketplace with a fresh collection inspired by its top trendsetters.

In addition, the company announced TikTok Top Moments, a new program that enables the recognition of content creators, offering them rewards for their work. Finally, the company will launch the NFT drops – fueled by Immutable X, a new scaling solution for Immutable, a layer-two NFT protocol – on Ethereum.

TikTok Top Moments is assumed to include six TikTok videos from the network’s most prominent creators. Each one should recognize the creators’ contributions to TikTok’s status as one of the world’s largest social networks. The company also said that revenues from the sales would go to the content creators and NFT artists.

As part of its overall business strategy, TikTok seems to be gradually turning toward blockchain technology. Previously, the company collaborated with blockchain streaming platform Audius on an additional feature called TikTok Sounds.

Audius users can now export songs created using the protocol to TikTok, thanks to the integration. TikTok has approximately one billion users, with its U.S. audience using the app to discover new artists and songs. Audius’ user base has expanded to five million since the launch of its mainnet services in October 2020.

With businesses and individuals eager to embrace digital collectibles, NFTs have emerged as a significant leader of blockchain adoption. As a result, August was the busiest month in the developing industry’s history, with total NFT sales exceeding $4 billion.

So why is TikTok venturing into the world of NFTs in the first place? TikTok’s drop site has a fairly precise answer for that:

“NFTs are a new way for creators to be recognized and rewarded for their content and for fans to own culturally significant moments on TikTok. The creation that happens on TikTok helps drive culture and start trends that impact society. TikTok will bring something unique and groundbreaking to the NFT landscape by curating some of these cultural milestones and pairing them with prominent NFT artists.”