Tom Lee, Fundstrat Executive, Strongly Believes That Bitcoin Could Still Reach $25K And Says That Investors Are “Too Bearish” 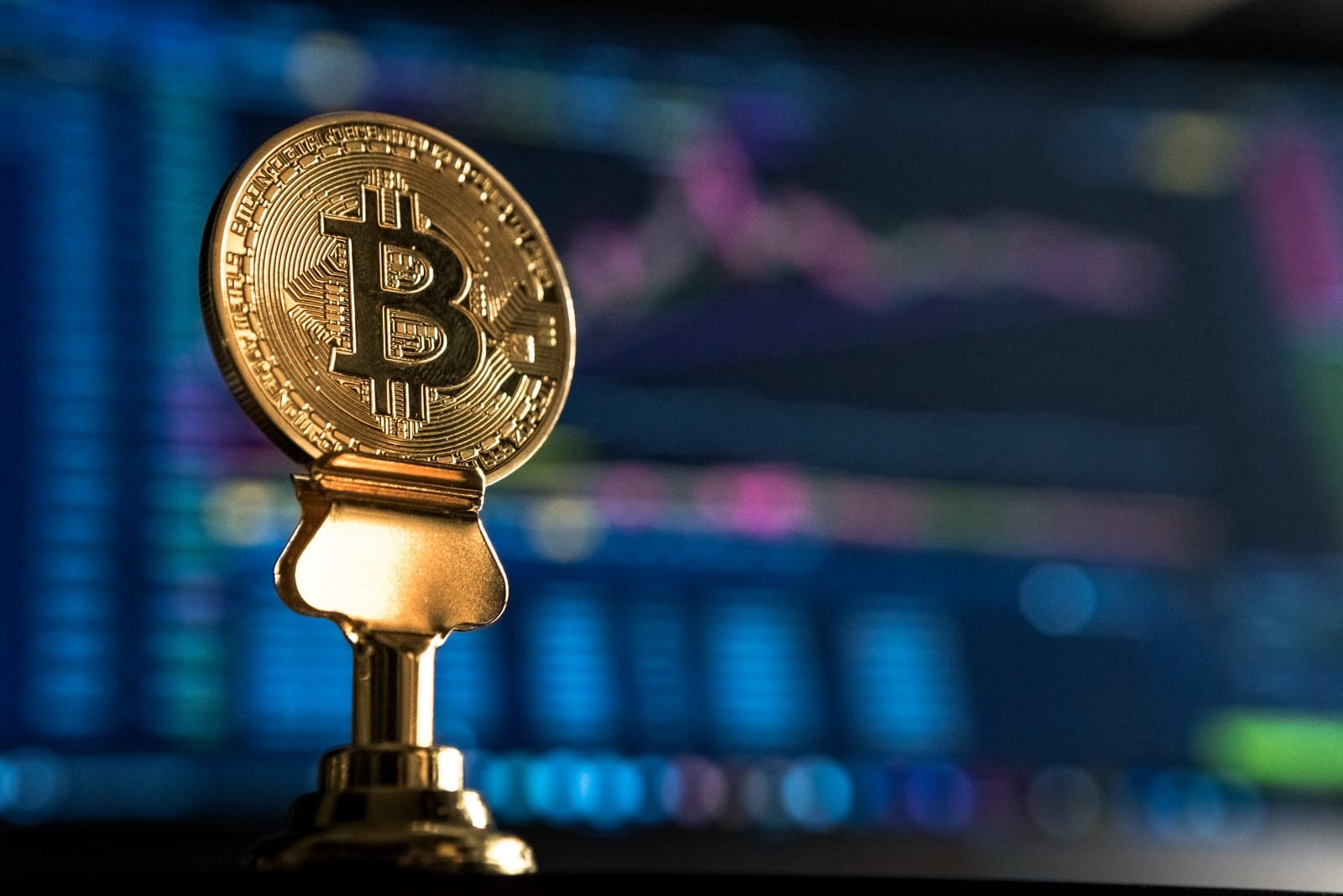 There’s probably no one as optimistic regarding Bitcoin’s fate than the Fundstrat executive.

Tom Lee maintains a bullish Bitcoin prediction while calling the investors bearish on the other hand.

He is a veteran market analyst on Wall Street, and over the past year on lots of occasions, Lee has claimed that Bitcoin will definitely surpass $25k despite the bearish trend that has been embracing the crypto markets this year.

After a multiple week break from discussions on cryptos, Lee talked to BlockchainChick about crypto market predictions.

The managing director of Fundstrat Global Advisors was asked if he expects for Bitcoin to exceed $25k by the end of 2018.

“People are too bearish… What happens is people get bearish because it makes sense. You know the market conditions have been terrible and we are under our 200-day moving average,” he responded.

He continued and explained that the firm he had co-founded Fundstrat, recently issued a report to its clients, highlighting that Bitcoin performs poorly when it establishes itself under the 200-day MA.

I had the pleasure of speaking with @fundstrat who graced me with his presence and knowledge on what he sees when considering the data on BTC and ETH price trends and predictions… among other things! Check it out: https://t.co/XXtD1TzTqq #bitcoin #ethereum #priceisright pic.twitter.com/pIm0l6j5yH

The psychology of investors

He also brought up an interesting fact and said that the psychology of investors is to give 100% probability to the negative whenever a bottom is nearing.

Lee also noted that the propagation of the bearish sentiment is ramping up and he said that there’s a high chance that BTC will surge by the end of this year.