Tom Lee Sticks By His Bold Price Prediction For BTC By The End Of 2018 ($15,000) And John McAfee Tells People To Relax, Despite The Crypto Bloodbath 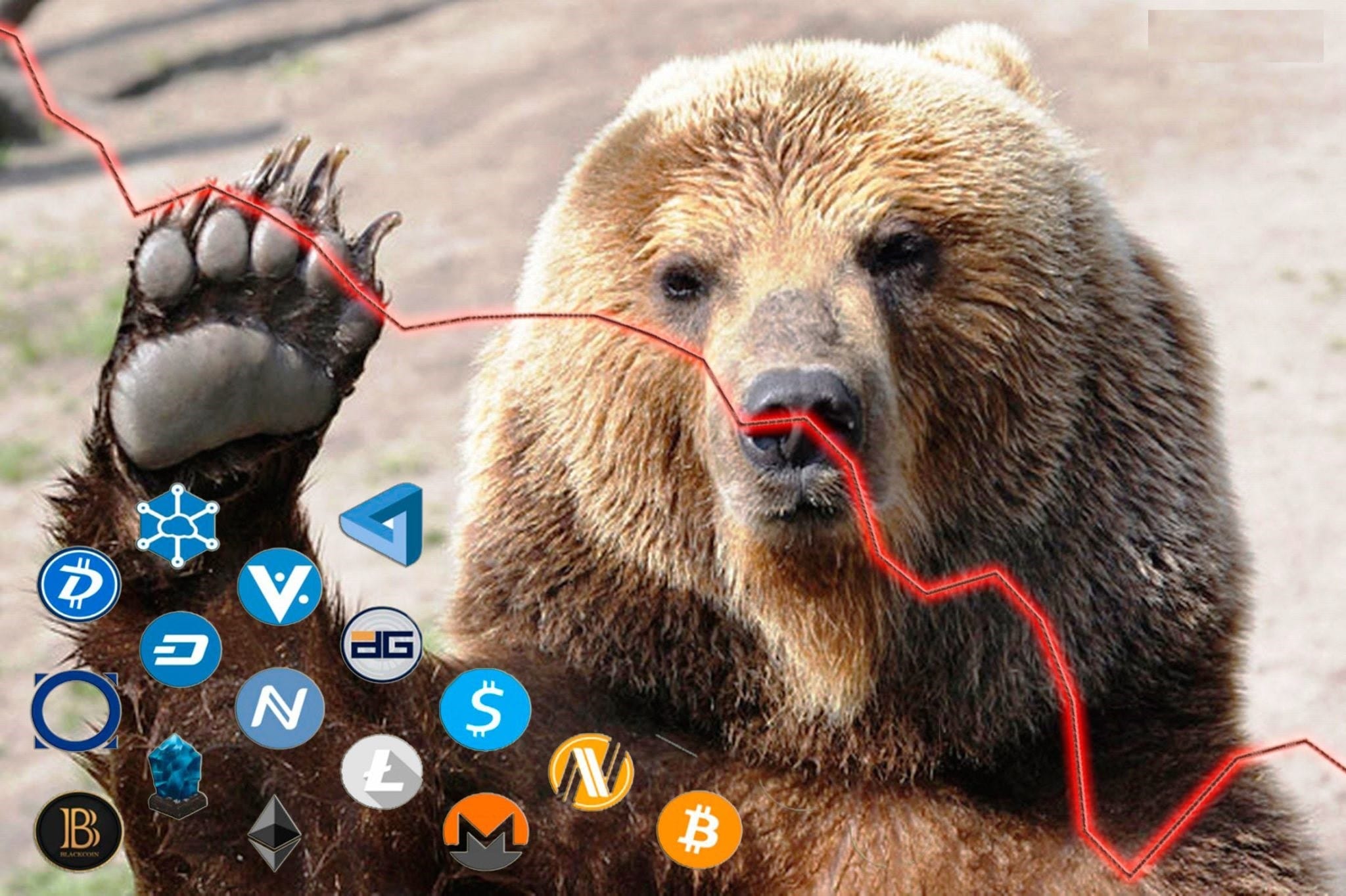 As you all know, the cryptomarket fell harder than ever in 2018 during this past week.

Bitcoin was enjoying a time of stability for a few months and now it experienced the hardest fall since 2017. At the time of writing, BTC is priced at $4,312.86 on CoinMarketCap.

Anyway, it looks like with all this crypto tragedy happening around, Tom Lee somehow manages to remain optimistic. During a recent interview with CNBC’s Squawk Box, Lee said the following:

“Days like this, it does make me wonder about my prediction. This past few days has definitely been a negative development.”

But despite the price modification, he still remains bullish that Bitcoin will definitely hit around $15,000 by the end of 2018.

During his latest interview with CNBC which we mentioned above, he said that the increased involvement and interest shown by the institutional investors and regulatory oversight could eventually boost prices a lot.

On the other hand, given the value that Bitcoin has at the moment, if the institutional investment becomes a game-changer in the crypto market, this should definitely happen sooner.

At the moment, the crypto market is down and most coins are trading in the red.

This is really sad compared to how things were this time last year. Back then, retail investors and increased funding in various ICOs have been boosting the market.

Since 2017, the industry has witnessed a complete shift, but on the other hand, it still managed to reach a point that marks a certain level of maturity.

Earlier this week, McAfee posted on Twitter, telling people to relax during this bear run. During his tweet, he said, among other things, “bear markets are like winter. It’s always followed by a glorious spring.”

People have panicked. But there's no fucking need. We're in a bear market. They suck, yes, and not like a hooker with no teeth. But I'm 73 and have seen this dozens of times in many markets. Bear markets are like Winter. It's always followed by a glorious Spring. Fucking relax.

Word. Long term is the only way smart people invest. But it is a difficult path and few can succeed n actually living a long term focus. Greed, fear and doubt will override the intellect in 99 out 100 seekers. Long term thinking requires enormous courage. It's not for the weak

We’ll have to see whether he’s right or not. Meanwhile, here’s a potentially useful tweet from a user.

If you didn't sell any bitcoin in the last 12 months and are selling today, you're doing it wrong.
Step away from the screens.