Top 3 Solana Coins That Can Skyrocket In 2021 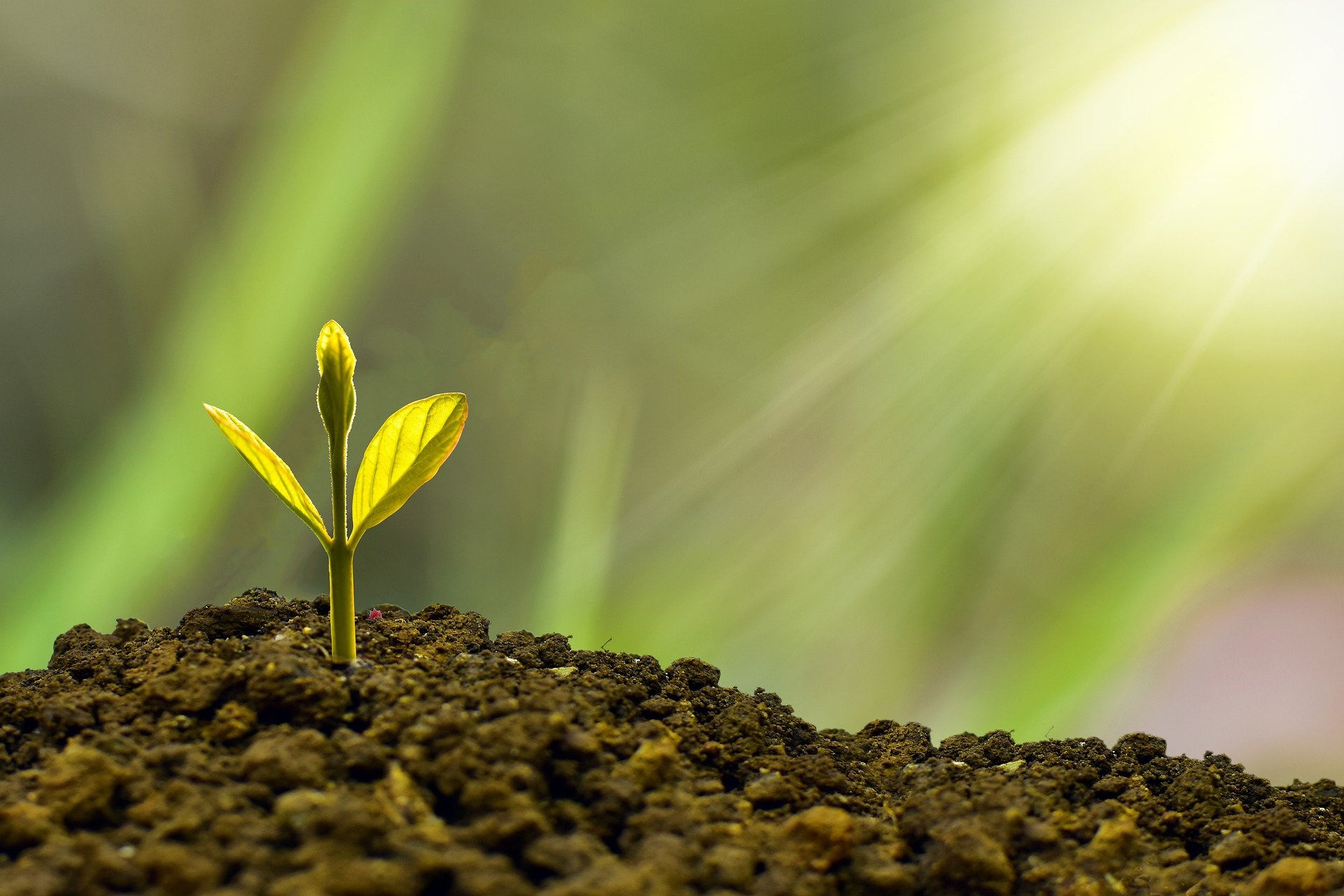 Solana is a functional open source project that is banking on the blockchain tech’s permissionless nature to provide DeFi solutions.

The idea and the initial work on this project began back in 2017, and it’s also important to mention the fact that Solana was officially launched in March 2020 by the Solana Foundation with the headquarters in Geneva, Switzerland.

According to the official data revealed on CoinMarketCap, “the Solana Foundation has announced that a total of 489 million SOL tokens will be released in circulation. At the moment, about 260 million of these have already entered the market.”

CMC data also notes that the SOL token distribution is as follows:

16.23% went towards an initial seed sale, 12.92% of tokens were dedicated to a founding sale, 12.79% of SOL coins were distributed among team members, and 10.46% of tokens were given to the Solana Foundation.

It’s also important to note the fact that the remaining tokens were already released for public and private sales or are still to be released to the market.

Now, check out the best three altcoins that are built on Solana and have the potential to explode this year.

Just in case you don’t know, Arweave is a novel storage system that supports sustainable and permanent data and enables users and developers to store data.

Just like a collective hard drive, Arweave enables us to save important data, apps, and history forever. It stops others from rewriting by conserving history.

Experts recommend buying this coin for the long run.

This is one of the most important tokens to have in recent times.

This is an automated market maker (AMM) and liquidity provider for Serum decentralized exchange (DEX).

Raydium resembles Sushi Swap in terms of usage. As with most Solana tokens, the only bad thing is the inflation the token will have in current months.

On the Solana blockchain, Solanium is termed as a decentralized financing and trading platform.