Top reasons why you should be using Monero over Bitcoin 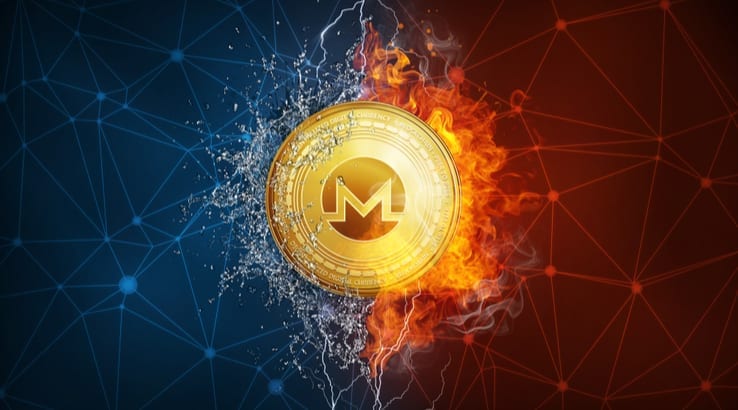 In recent years, cryptocurrencies have shot to favour with many that frequent the internet. This is because they’re fast and inexpensive and allow for the transfer of small amounts of money to anywhere in the world, from anywhere in the world. However, due to such rising popularity, this also means that more and more new cryptocurrency companies are emerging to try and compete with the heavy-hitters such as Bitcoin.

One of these companies is Monero. Since its initial release in 2014, Monero has consistently risen in the ranks of the internet-dwellers to invest in and use cryptocurrencies, and there are many reasons why they’re making the switch from Bitcoin to Monero. Here are just a few of the main reasons:

While Bitcoin may still be the current namesake of cryptocurrency, one of its biggest and most critical flaws is its overall lack of privacy. In order to send someone any amount of money, you need their wallet address – gaining this means you can immediately see all of their information – including how much is in their wallet and vice versa. It’s essential like walking around with a see-through wallet. However, Monero avoids this problem by introducing advanced privacy preserving techniques that are universal across all accounts and applied during every single transaction by default. You need never be worried about someone viewing your personal wallet information, no one can view your transactions or see your balance like they can with Bitcoin.

If you’re not clued up in the definition of mining algorithms, then fear not. To put Monero’s advantage simply, their mining algorithm closes the difference between how the algorithm runs on specialist computers with ASICs (mining chips that are custom made) and those of the general public. This means that the advantage gained by mining is far more evenly spread – this is in contrast to Bitcoin’s mining algorithm, which is designed to run far faster with an ASIC and thus putting much of the public at a huge disadvantage, Monero continues to develop and speed up transactions with developments such as its recent bulletproof improvement which reduced transaction size and speeded up transactions – Bitcoin is old technology which cannot be upgraded it’s stuck how it is which is good in some ways and bad in other as privacy will never be added to the protocol, let alone be able to be upgraded like Monero is.

3. An impressive team of designers

Monero undoubtedly boasts one of the largest and most impressive teams of developers and designers. You can check out a great roadmap of the design goals here Due to this, you can be sure that Monero’s features are all optimised and that the team are constantly pushing their own boundaries to make improvements to the cryptocurrency and the technology behind it.

If you want anonymity while trading cryptocurrency, a fairer mining algorithm, and a project worked on by an incredible team of experts, then put your trust in Monero and have privacy by default, something that will plague and become an issue with Bitcoin fungibility where as “clean” coins will demand a higher price than “tainted” coins that have been around the block or previously gone through a “bad neighborhood” such as a darknet marketplace.