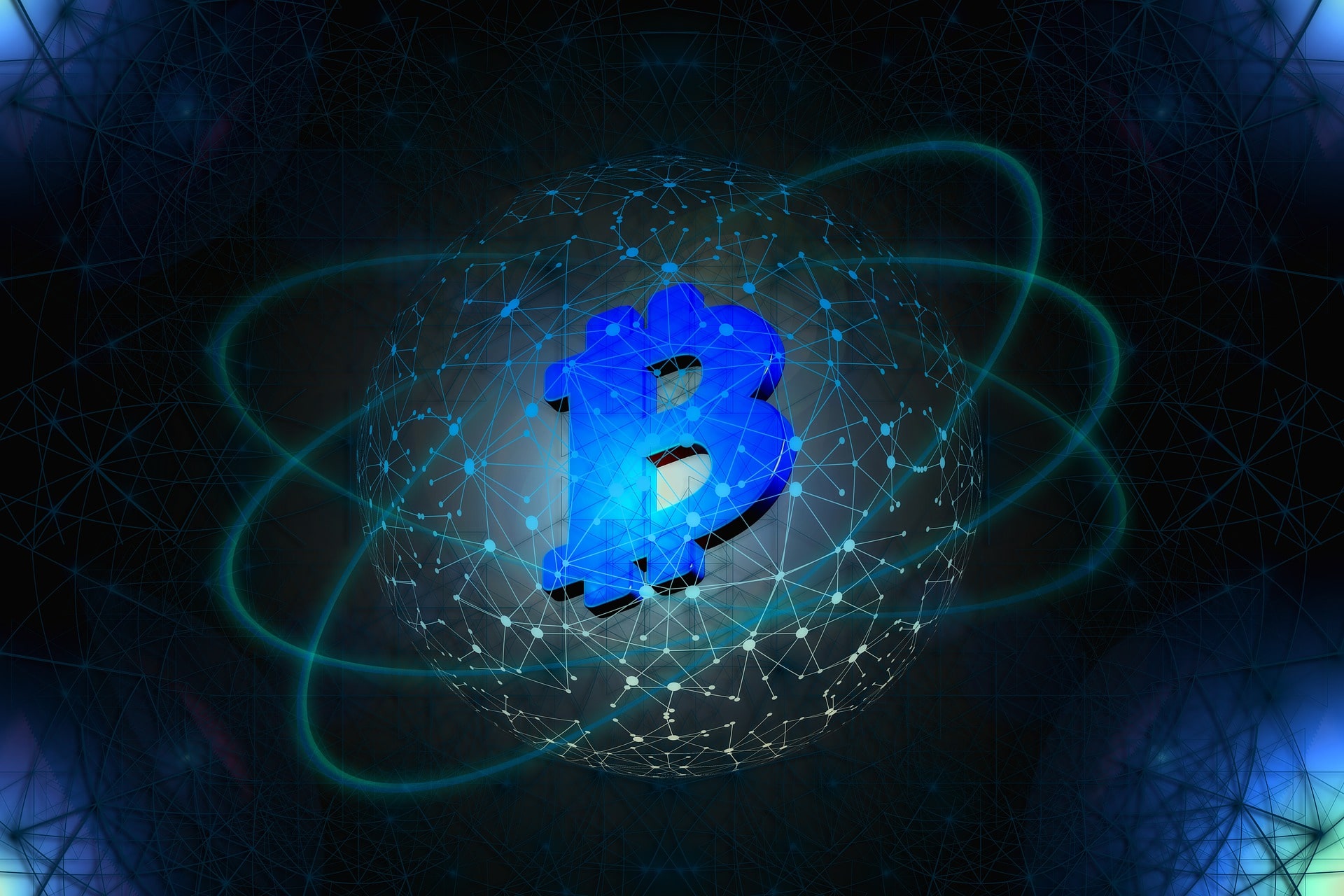 According to the latest reports, Veteran trader Peter Brandt is issuing traders a warning about a particular Bitcoin (BTC) pattern he’s seeing on the charts.

That BTC could be in a pennant trading pattern, which would indicate Bitcoin’s downward price move is likely to continue.

This would be a positive development for BTC

Brandt said last week that it would be a positive development for BTC if the Bitcoin Dominance chart (BTC.D) manages to reach 50%.

“The BTC.D tracks how much of the total crypto market capitalization belongs to Bitcoin and has not reached 50% since July of 2021 when it bottomed out at around $30,000 before rallying to its all-time high at $69,000. Bitcoin Dominance currently sits around 42.45%.”

Brandt also notes that the US Dollar Index was recently trading at a 20-year high. He explained the following:

“The global debt market is denominated mostly in USDs which means payback must be in USD. In effect, the world banking system is short dollars.”

An important tant crypto analyst is comparing Bitcoin’s price action to one traditional stock to predict what’s next for BTC after a rocky last two months.

In a new strategy session, the anonymous host of InvestAnswers highlights automaker Tesla and discusses the significance of mean reversion. This is a metric that posits an asset’s price will eventually return to its long-term average.

“Is mean reversion overdue? Looking at this chart, you’ll see the blue line, that’s the 200-day moving average. That’s about 0.024 and we’re currently trading at 0.036. While Tesla has remained flat over the last 12 months, Bitcoin has gotten clobbered down 70%.”