Tron Announces The Completion Of Phase Four Of The Tronics Support Plan; Gives Back Over 96 Million TRX To Supporters 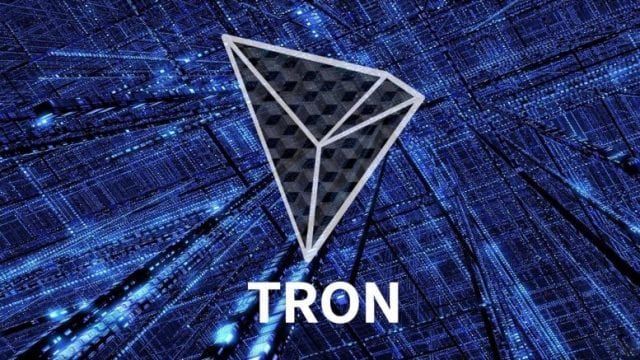 The Tron Foundation has recently proudly announced the completion of Phase Four of the Tronics Support Plan.

Now, they are also planning to give back more than 96 million TRX coins from the 13th, 13th, and 15th addresses.

All of these three addresses will be removed from the list of locked addresses by the Tron Foundation.

It’s also worth noting that the blockchain has also been gaining enhanced acceptance mong dApp developers really quickly with Bitguild moving from Ethereum to Tron.

The Tron Foundation gives back to the community

Before Tron releases the TRX frozen by the Foundation on January 1, 2020, the supported funds which have been provided by supporters will be matching the frozen funds.

During this time, TRX will be owned by the supporters’ community, but they will be managed by the Tron Foundation just to make sure that the number of TRX will not change.

“The TRON Foundation would like to extend our heartfelt gratitude to all Tronics… We will continue our commitment to the R&D of the TRON public chain, developing and optimizing more DApps, and enriching the TRON ecosystem. We will march forward with our original faith of ‘Decentralize the Web,” Tron revealed via Blokt.

Bitguid moves to the Tron network

More gaming #dapps are making their move over to the #TRON platform primarily due to the low cost and high transaction speed of TRON. We welcome more developers and dapps to join our community! $TRX https://t.co/bDBzPvaPuc

The game will remain offline until the developers have fully migrated to the Tron network.

In one of its official blog posts, Bitguild addressed the benefits of Tron and their final days with Ethereum, explaining that Tron offers faster speeds and lower fees, and most importantly that the Tron Virtual Machine is much easier for developing and scaling applications.

The Wolf Of All Streets@scottmelker·
4h