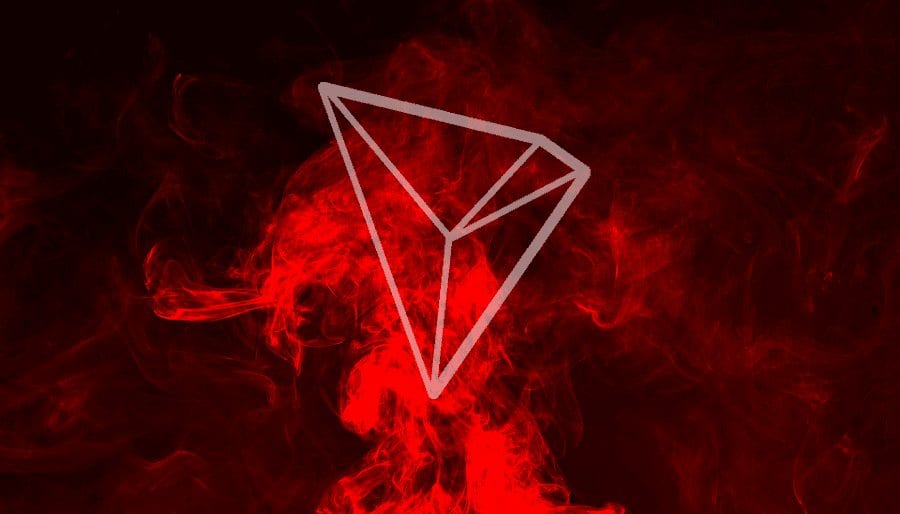 The Tron foundation seems to be gathering more and more essential partnerships.

Tron says that Brian Wong, Kiip CEO is planning a collaboration with them.

Wong addressed the blockchain revolution in advertising during the Tron niTROn summit which took place this week in San Francisco.

Kiip is a mobile ad network that rewards users with tangible goods for various apps including fitness and gaming.

Wong is an advertising innovator, and he created the concept of moments marketing.

This means that instead of advertising during prime-time windows, Kiip markets brands to consumers based on the right timing. This leads to more enhanced user engagement and generates a higher targeted audience.

The result also involves giving advertisers a close view of the consumer based on the actions that they’re taking on their mobile phones.

“When you least expect it, we’ll surprise you with rewards like discounts, tips, and virtual currency, in your favorite apps and connected devices. It’s our way of saying: “You’re awesome. Kiip doing what you’re doing!” the company’s official website says.

Brian Wong, the founder and CEO of Kiip; Kevin Xu from Mars Finance and Angela Tone, COO of Jinse Finance discussed the growth of blockchain. It is reported that Kiip will have a deep cooperation with #TRON in the near future in the decentralized online advertising. #niTROn2019 pic.twitter.com/SKWE4nEZ40

They say that their performance exceeds industry standards.

“We target consumers based on data collected from billions of interactions across our network. Our approach is unintrusive and effective, which is proven by our average engagement rate of 20% — 10x the industry average.” 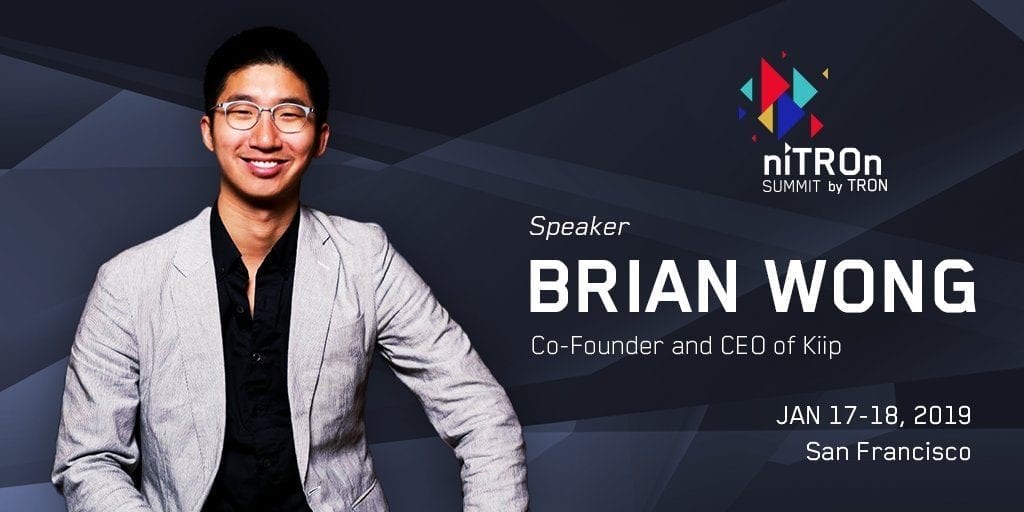 Kiip’s vision of using blockchain seems to be on the same page with Tron’s hard efforts of reaching people via a decentralized web.

A potential partnership with Kiip could bring Tron closer to real-world because they’re advertising for over 10,000 mobile apps.