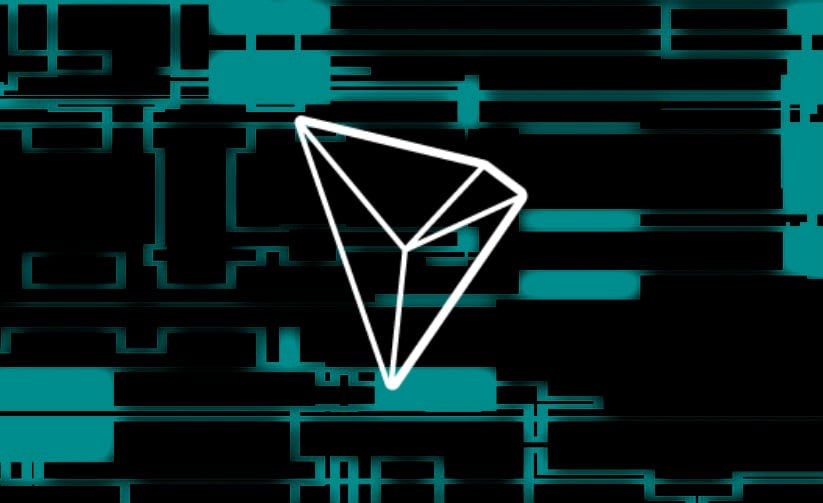 Tron has expanded its market recently and plans to grow it even more by releasing new products and Tronwatch Market token sales, as Tron (TRX) Foundation announced this week.

This week, Tron Foundation launched a few products on the technology market, specially designed for decentralized apps and development of third-party projects on the Tron (TRX) network.

The first of them is the Tronweb, a Javascript API, expected to connect third-party projects to the Tron (TRX) blockchain. Tronweb is a competitor for Ethereum’s Web3.js and, according to Tron Foundation, it could outperform it.

Also, Tron (TRX) Foundation announced on Twitter that it’s going to launch another tool, TronBox, which could help devs build decentralized apps on the Tron blockchain.

More importantly, Tron Foundation also informed about the rollout of the Tronwatch Market which is a decentralized, open source trading platform based on Tron (TRX) blockchain. 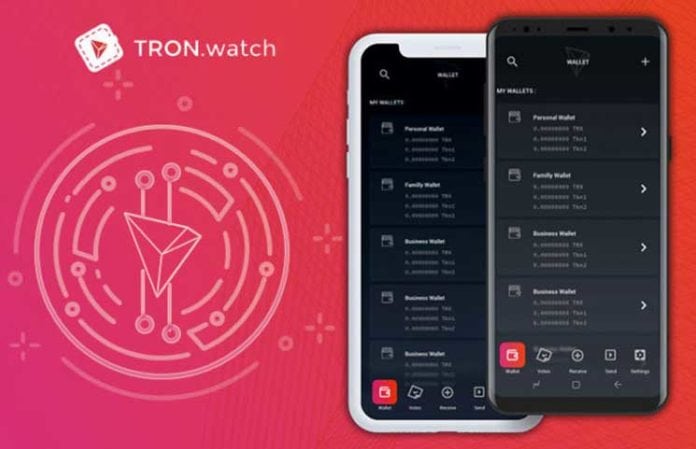 This Tronwatch Market is created to offer a more straightforward and trustworthy marketplace for holders of any Tron tokens.

The new platforms would be operating with smart contracts and, being an open source, the community can contribute with patches, updates, and everything else.

Taking these announcements into the account, it’s obvious that Tron Foundation aims to make Tron (TRX) and its underlying blockchain a significant player in the DApps development industry.

Tron Foundation seems to center on products and development tools, as well as on cryptocurrency trading, of course, based on Tron (TRX).

While many Tron enthusiasts expect their favorite crypto ecosystem to revolutionize DApps sector and crypto trading, Tron (TRX) is trading higher in the market.

Will FileCoin (FIL) Finally Silent Naysayers with its Mainnet Launch?