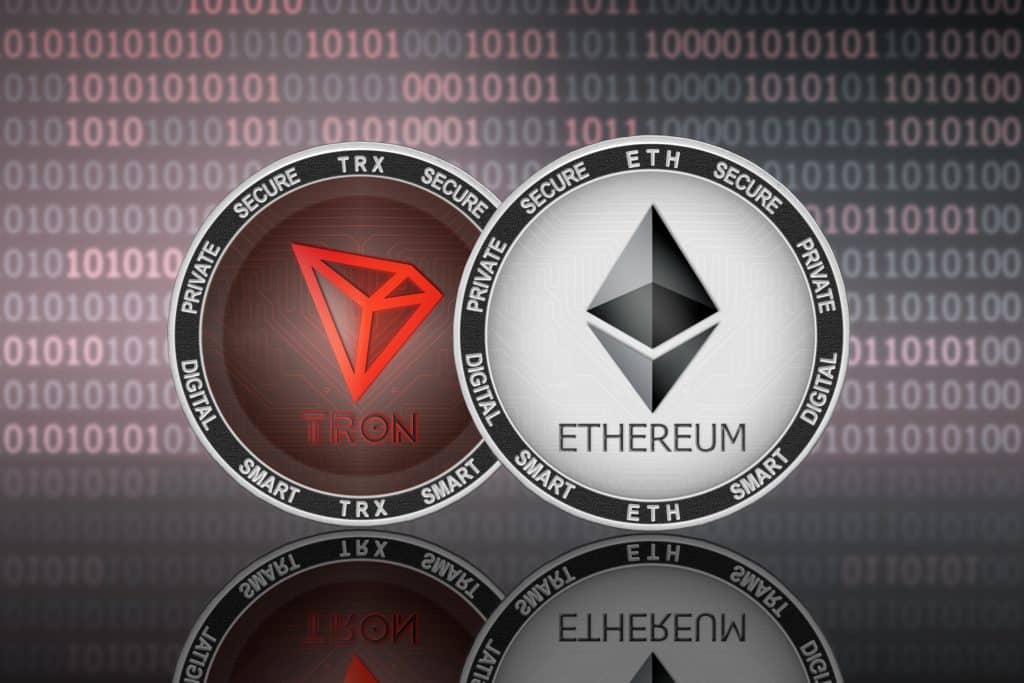 Tron made headlines due to its creators Justin Sun a few days ago, and the reason was not the best one.

It’s been revealed that Sun is surrounded by more accusations that ever before.

The online publication Crypto News Flash noted that there’s a new report from The Verge that keeps casting a terrible light on Sun. Justin Sun is accused of bribery, lies, fraud, and more.

The report was made with the help of a former employee, and according to it, Sun tried to change his public image in the press with threats and bribes. In order to learn more details about all this, make sure to check out our previous article.

Now, Justin Sun dropped an announcement on his Twitter account, and you can check it out below:

The feedback that Sun received following this tweet was pretty mixed – with all kinds of reactions.

Someone said: “How can you call surpassed when trx price is only cents.
Ethereum 2.0 will rise soon. Justin Sun, pump, and dump King. He is a smart scammer, lol.”

Another follower said: “It’s the amount sent using TRC20 USDT, not TRX, so why would the TRX price rise? it’s like you saying loads of UNI have been sent, so ETH price should rise.”

One other follower posted this: “Almost like Justin told his buddies to turn some bots on and swap the tokens back and forth between each other. After all, transactions on TRON are free, right?”

Someone else supported Sun and said: “Justin, you are doing a good job, but you need help to be able to expand and grow in an economically viable and investment-friendly way. If you wish, you hear new ideas, I am ready.”

At the moment of writing this article, TRX is trading in the green and the coin is priced at $0.025720.