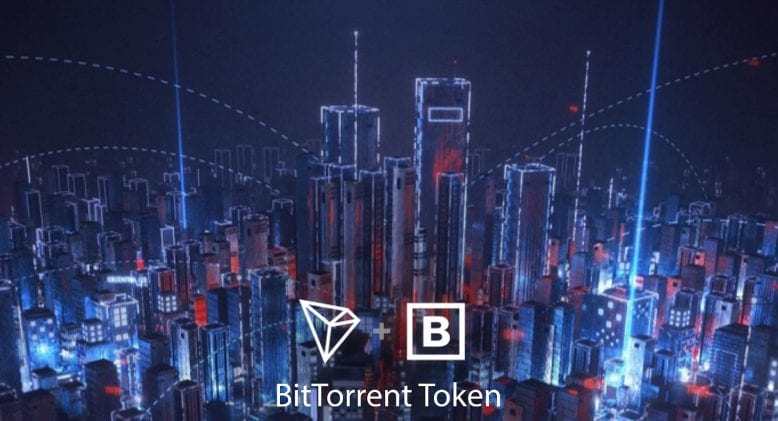 2019 just began, and BitTorrent is already making essential moves in the crypto space.

BTT tokens are based on the Tron protocol

BitTorrent launched its native token BitTorrent (BTT) based on the Tron protocol, according to the latest reports coming from an official press release.

The crypto can be changed between users and the benefits it will bring is faster network and downloads.

The ecosystem has about 100 million users and the amount for which Sun bought the torrent client hasn’t been disclosed by now.

BTT tokens are issued by the BitTorrent Foundation

The tokens feature native TRC-10 compatibility., according to the press release shared with Cointelegraph.

This means that they adhere to a technical token standard that is supported by the Tron blockchain.

It was also revealed that BTT would be available exclusively to non-US accounts on Binance’s “Launchpad” program. It will also be distributed selectively via airdrops starting this month.

The press release details the fact that BTT is a part of a broader move to create a decentralized distribution platform using crypto.

BitTorrent created its protocol back in 2004, and they claim that it is “the largest decentralized P2P network in the world, driving 22% of upstream and 3% of downstream traffic globally.”

Cointelegraph reports that “BTT tokens will first be implemented on BitTorrent’s Windows-based “µTorrent Classic” client” which is the company’s most popular application.

Tron is preparing for its upcoming conference

Other than this, the Tron foundation is getting ready to host a developer conference.

Tron launched a new website in 2018 for the Tron Developer Conference which is scheduled for early 2019 in San Francisco.

The Tron Developer Conference is a 2-day event set to begin on January 17, and it will last until January 18, 2019.

The venue for the event is Yerba Buena Center for the Arts, 701 Mission Street, San Francisco, CA 94103, USA.