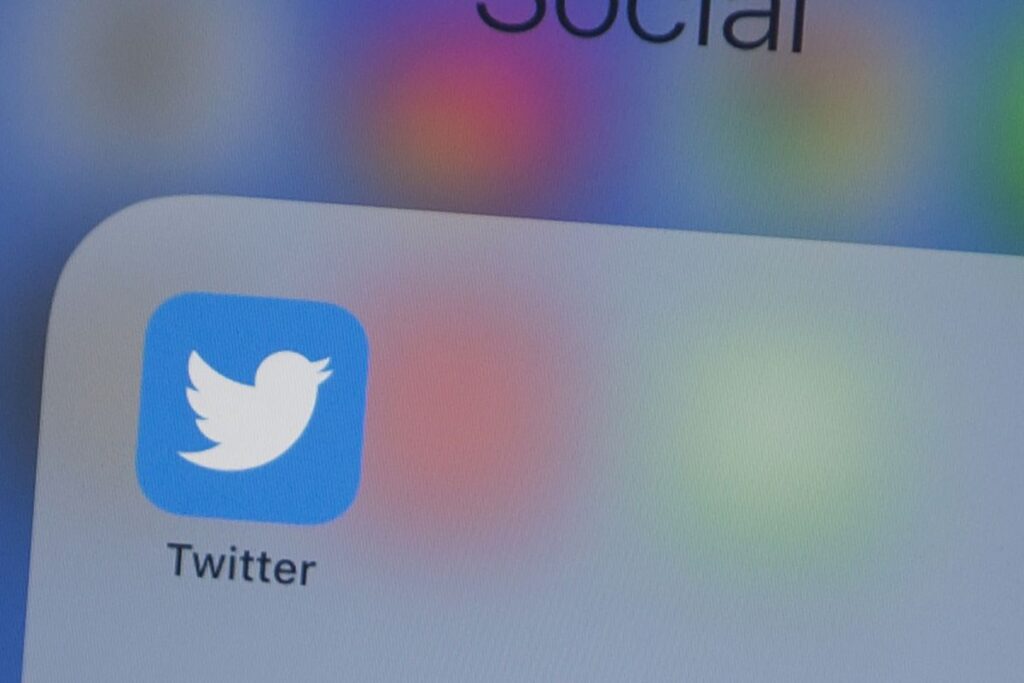 Bitcoin and crypto adoption has been one of the most important goals that the crypto industry has set. There have been a lot of moves made in this direction, and they continue.

As you probably know by now, Elon Musk has been publicly showing off his support for Bitcoin these days.

Not too long ago, we reported that Bitcoin was booming, and the coin managed to surge by a few thousands of dollars in under an hour.

Tesla finally bought $1.5 billion in Bitcoin. This will be a move that is definitely going to boost adoption.

CNBC notes that Tesla announced Monday it had bought $1.5 billion worth of BTC.

It’s been revealed that the platform’s chief financial officer Ned Segal stated in an interview with CNBC’s Squawk Box that Twitter is reviewing the possibility of adding BTC to its balance sheet and even utilizing BTC for business transactions.

Twitter did not make any changes to their portfolio or the payment protocol so far, but Segal revealed an estimation as to when the company could buy and use BTC.

“One of the key things we’d look at is if people are asking to transact with us in Bitcoin because then, we might consider whether we’re transferring dollars to Bitcoin at the time of the transaction, or if we wanted Bitcoin on our balance sheet ready to complete that transaction,” he explained.