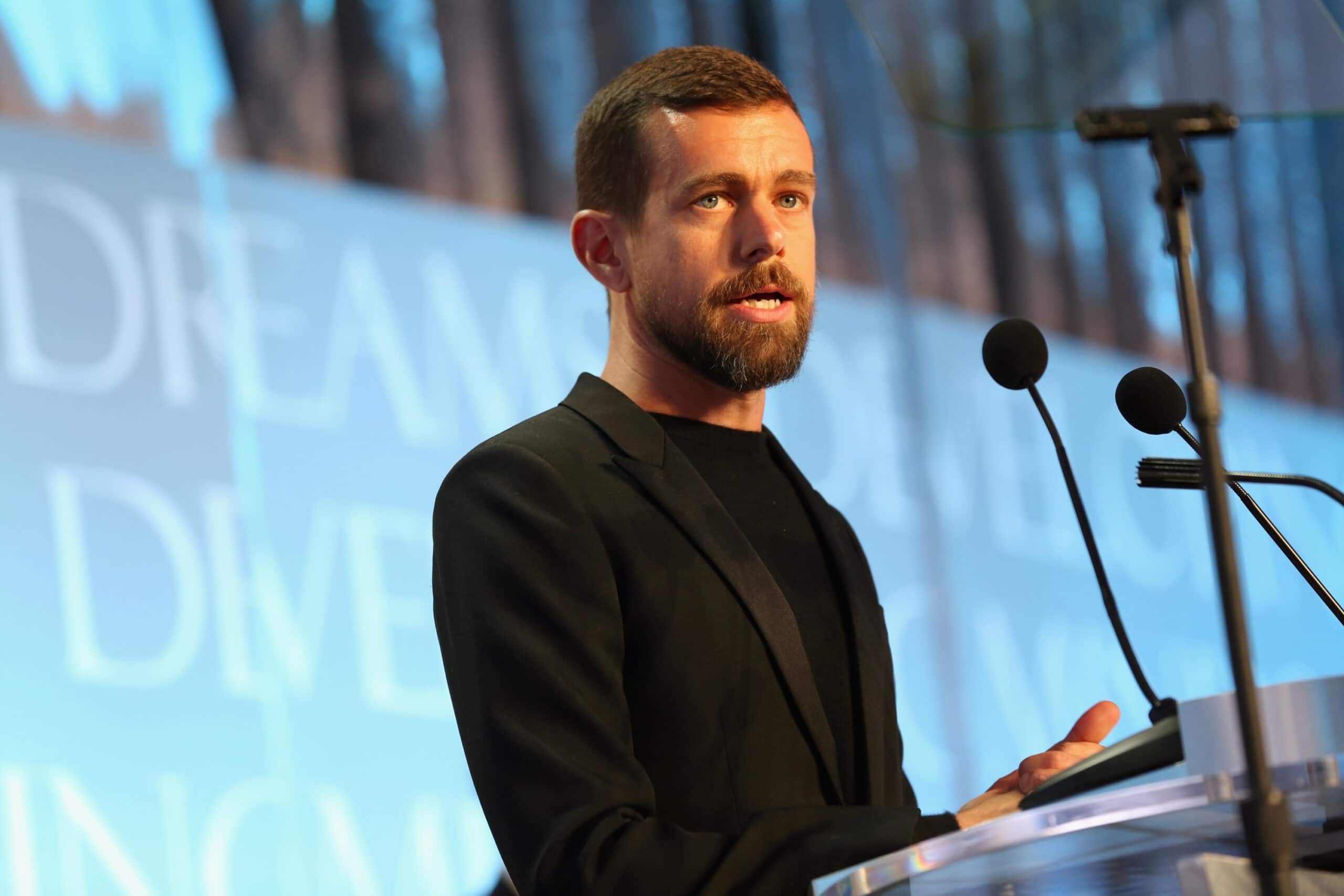 Jack Dorsey has been making headlines due to Donald Trump’s Twitter ban.

This episode has been highly criticized all over the world because it has to do with shutting down free speech, and this is a pretty spiny subject.

Bitcoin is a blueprint for the future of the Internet

The online publication the Daily Hodl notes that the Twitter CEO and co-founder Jack Dorsey just called Bitcoin a blueprint for the future of the internet.

The online publication mentioned above brought up a Twitter thread aimed at explaining the CEO’s decision to ban President Trump from his social media platform.

VIa the tweets, Dorsey said that Bitcoin possesses the principles of what the internet desires to be and could become in the future.

The reason I have so much passion for #Bitcoin is largely because of the model it demonstrates: a foundational internet technology that is not controlled or influenced by any single individual or entity. This is what the internet wants to be, and over time, more of it will be.

He also said that he hopes for a reimagined web that is truly decentralized in a way that distributes power to many individuals.

He said: “We are trying to do our part by funding an initiative around an open, decentralized standard for social media. Our goal is to be a client of that standard for the public conversation layer of the internet. We call it @bluesky.”

He continued and said that “This will take time to build. We are in the process of interviewing and hiring folks, looking at both starting a standard from scratch or contributing to something that already exists. No matter the ultimate direction, we will do this work completely through public transparency.”

I believe the internet and global public conversation is our best and most relevant method of achieving this. I also recognize it does not feel that way today. Everything we learn in this moment will better our effort, and push us to be what we are: one humanity working together.