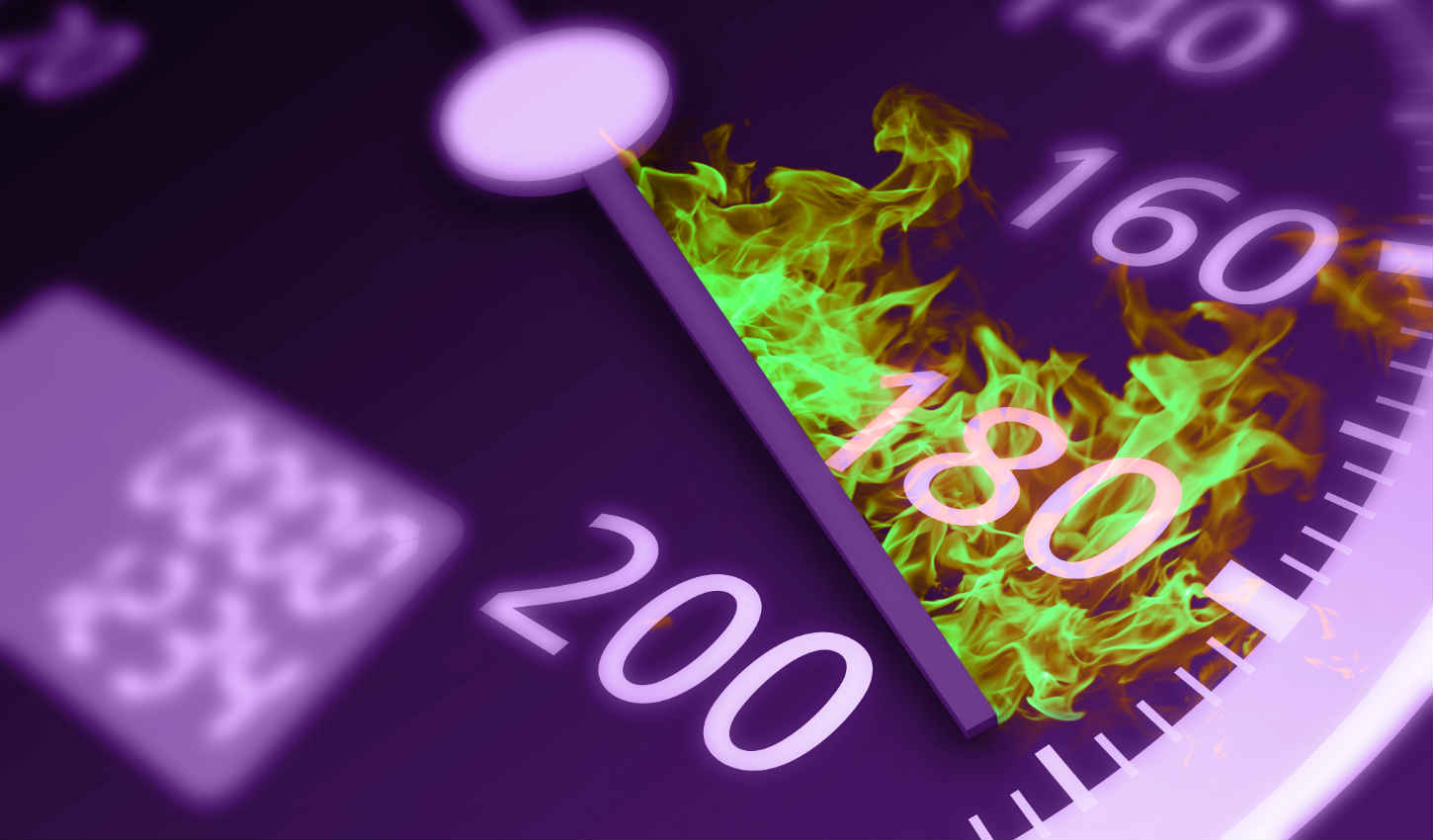 The popular crypto analyst Josh Rager notes that there are two digital assets that are set to explode.

This is reportedly happening as the NTF enthusiasm grows in the crypto space. He said that the two small-cap crypto gems will receive massive attention and he compared the small market caps to the likes of the billion-dollar gaming platform ENJ.

“Sure, Enjin is good but people are getting in Enjin at a $1.5 Billion market cap, while Gameswap (GSWAP) and Shroom.Finance (SHROOM) are sitting at only $17 million and $34 million market caps, with decentralized exchange (DEX) releases coming soon along with alpha being dropped in the next few weeks. Even at half Enjin’s market cap that’s a 30x & 15x for GSWAP and SHROOM.”

Shroom.Finance is building an NFT protocol for minting and swapping non-fungible tokens (NFTs), and its companion platform Gameswap specializes in allowing gamers to trade in-game assets.

He also tracked Bitcoin closely this week as it retests the $57,500 zone.

“Here we are, retest the previous high on the daily close. Looking for a price to close above $57,500 then make a move to new highs from there,” he said.

He continued and said: “We can certainly see some sellers step in here but with multiple retests, sellers can certainly run out and bulls will continue up.”

Crypto use is set to explode

In a Reuters’ report on Bitcoin and crypto assets, Goldman Sachs president and chief operating officer John Waldron says that the growth of e-commerce amid the Covid-19 pandemic will lead to an “explosion” in cryptocurrency use.

“The pandemic has been a significant accelerant. There is no question in our mind there will be more digital commerce … and (use of) digital money,” he said.