Tyler Winklevoss And Mark Cuban Debate The Future Of Bitcoin 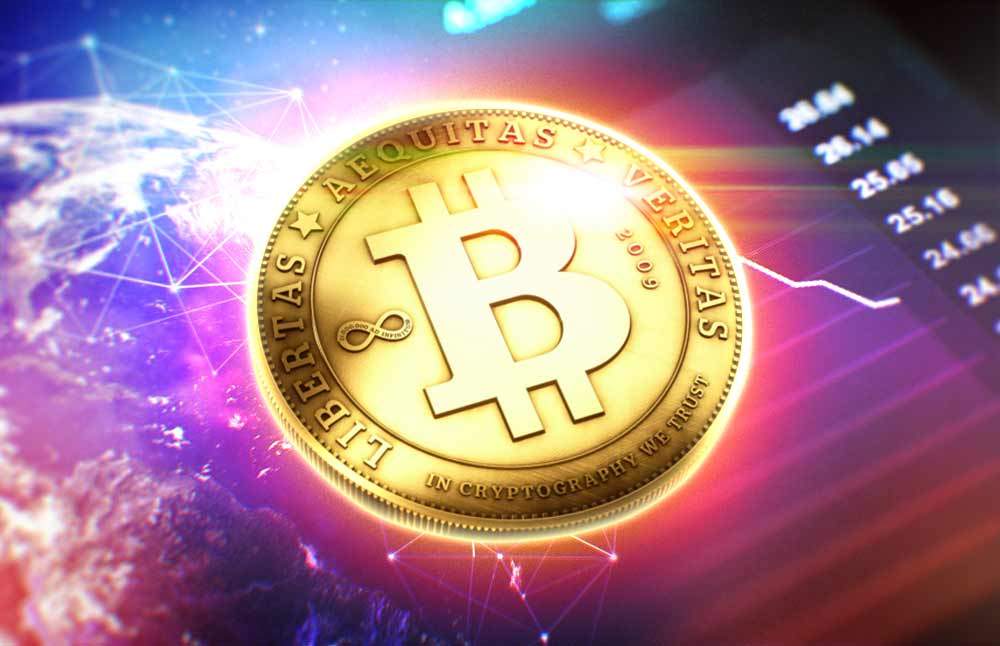 Bitcoin is triggering massive hype in the crypto industry these days, and this is especially due to the fact that the halving event is less than a month away.

Bitcoin is expected to see massive price changes following the halving on both the short term and the long term as well.

There are various speculations regarding the price of BTC following this event and also right ahead of it. Miner capitulation has already begun, and this affected BTC’s price already.

The halving event will be reducing the amount of new Bitcoin that’s entering the circulating supply by dropping the mining rewards by 50%.

Not too long ago, we reported that the halving-related searches on Google have exploded.

Tyler Winklevoss and Mark Cuban debate the future of Bitcoin

On Twitter, Tyler Winklevoss and Mark Cuban debated the past and future of Bitcoin a couple of days ago.

Tyler responded to comments that Cuban made during a recent interview on the Pomp Podcast that was hosted by Anthony Pompliano. Cuban criticized BTC for being too hard to understand.

“There are so many peculiarities to Bitcoin: the halving, the mining,” he said.

Winklevoss, one of the owners of crypto exchange Gemini, shot back at the critique and he came with an analogy about basketball.

Cuban responded by saying that unlike Bitcoin, basketball was created by a well-known founder and it has a really simple purpose.

Cuban said that Bitcoin needs to become friction-free in order to survive. 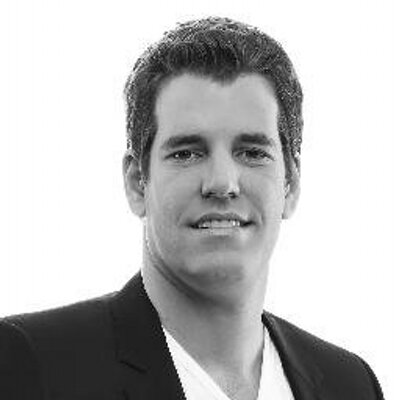 Olympic rower and cryptocurrency investor. Winklevoss is the co-founder of Winklevoss Capital Management, a blockchain venture capital firm. Winklevoss also co-founded the next-gen exchange, Gemini, where he now stands as CEO. The business mogul is currently seeking approval for a Bitcoin ETF Winklevoss Bitcoin Trust, having already launched WinkDex, a BTC Price Index that will price the ETF.