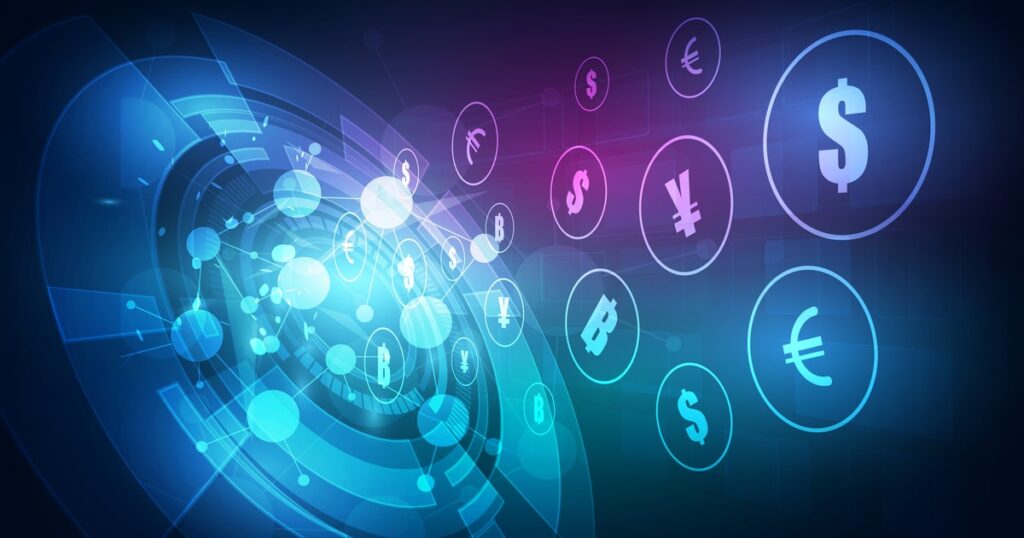 It’s been revealed that the U.S. Federal Reserve is planning to publish a discussion paper soon that will have a “particular focus on the possibility of issuing a U.S. central bank digital currency,” according to a press release.

The press release also noted that the paper will complement research that the Federal Reserve is already undertaking.

The Block Crypto notes that the Federal Reserve chairman Jerome Powell highlighted the agency’s goals of promoting financial stability and ensuring the payments system is efficient.

“In pursuit of these core functions we have been carefully monitoring and adapting to the technological innovations now transforming the world of payments, finance, and banking,” he said.

The same press release also stated that the main concerns are whether the U.S. is able to improve the current domestic payments system.

Powell also made sure to highlight that the CBDC would be designed to work alongside the current payments systems, including cash, rather than replacing them.

“The design of a CBDC would raise important monetary policy, financial stability, consumer protection, legal, and privacy considerations and will require careful thought and analysis—including input from the public and elected officials,” he explained.

CBDCs in the news

last month, we were revealing that Mastercard has also been making headlines in relation to the crypto space. It’s been reported that the chief executive just addressed the company’s ambitions in CBDCs.

It’s also worth noting the fact that the firm has long been clear about the interest in serving as a private-sector partner for CBDCs. Mastercard revealed a testing environment platform for central banks in 2020.

CEO Michael Miebach commented and added a new degree of specificity and suggested that this work could extend beyond the realm of payments.

“Specifically in CBDCs, I would describe it as relatively early days,” he said. Stay tuned for more news.