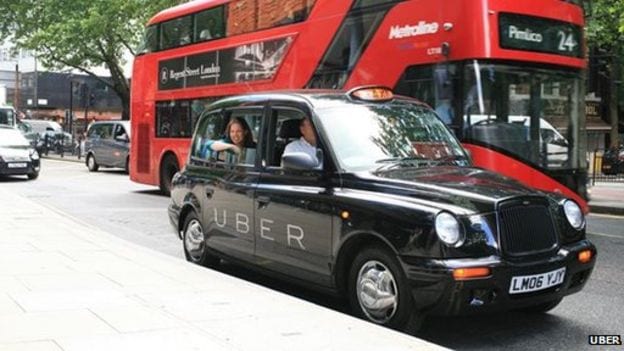 Reports said, the lawsuit claims that Ex- Waymo manager Anthony Levandowski stole information when he left to co-found a project that became Otto.

In the meantime, Uber said it will look into the matter carefully.

As per lawsuit, Mr Levandowski “downloading 14,000 highly confidential and proprietary design files” during his time as a Google employee.

“We believe these actions were part of a concerted plan to steal Waymo’s trade secrets and intellectual property,” Waymo said.

MOUNTAIN VIEW, CA-based, Alphabet formed Waymo earlier this year as a way of bringing self-driving technology,  which Google has been working on for years – to market.

Waymo said it was not an easy  move to take the legal action.

“Our parent company Alphabet has long worked with Uber in many areas, and we didn’t make this decision lightly,” Waymo said in a blog.

“However, given the overwhelming facts that our technology has been stolen, we have no choice but to defend our investment and development of this unique technology.”

The main technology in doubt is LiDAR, which is a laser-based radar system that helps the self-driving cars “see” what is around them.

According to court documents, Waymo claims one of its workers was recently copied in to an email planned for Otto’s staff. Attached to the email were said to be machine drawings of Otto’s LiDAR circuit board.

“We found that six weeks before his resignation this former employee, Anthony Levandowski, downloaded over 14,000 highly confidential and proprietary design files for Waymo’s various hardware systems, including designs of Waymo’s LiDAR and circuit board.

“To gain access to Waymo’s design server, Mr Levandowski searched for and installed specialized software onto his company-issued laptop. Once inside, he downloaded 9.7 GB of Waymo’s highly confidential files and trade secrets, including blueprints, design files and testing documentation.

“Then he connected an external drive to the laptop. Mr Levandowski then wiped and reformatted the laptop in an attempt to erase forensic fingerprints.”