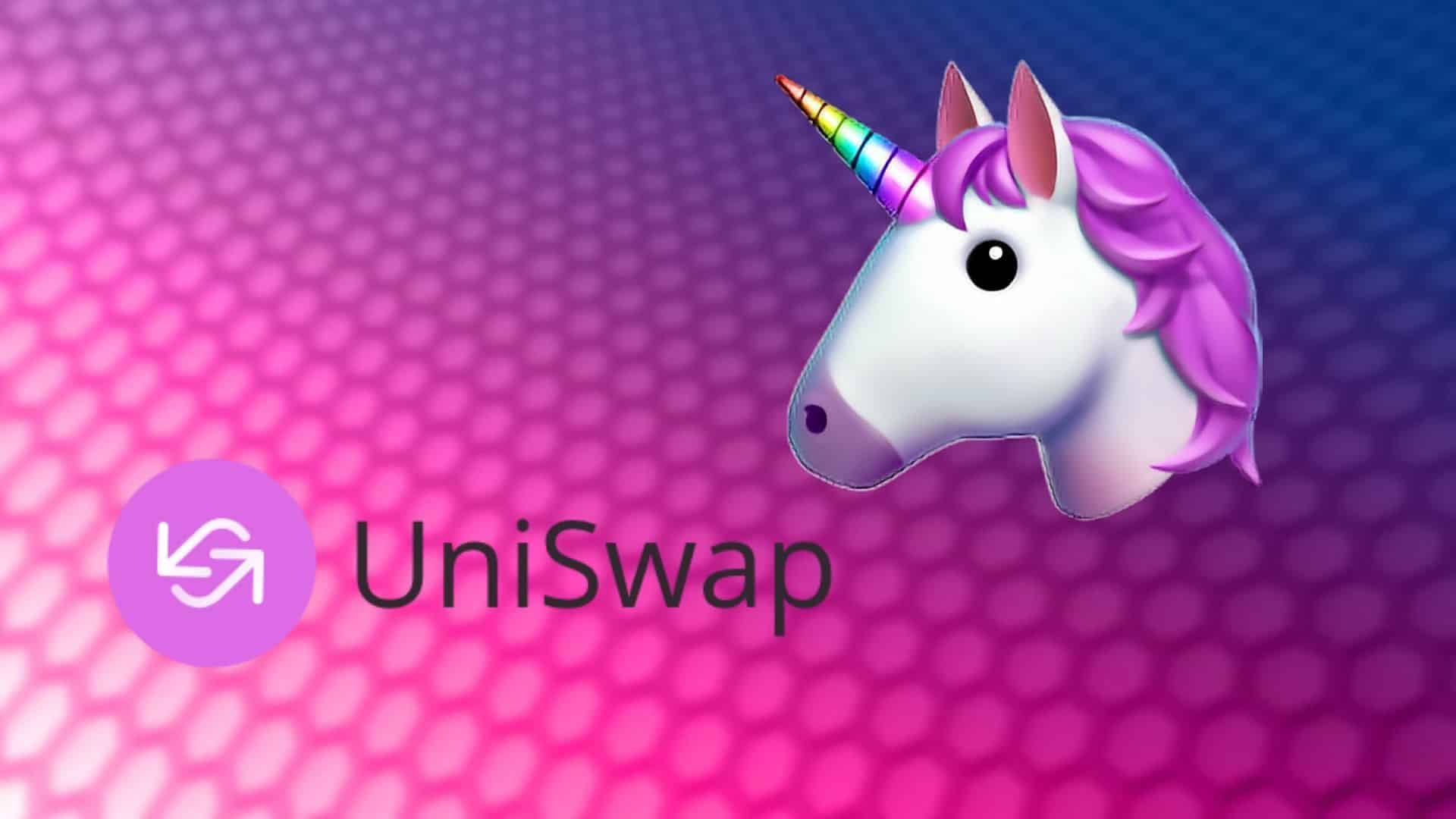 After plummeting last week due to China’s decision to ramp up its anti-Bitcoin (BTC) and cryptocurrency rhetoric, Uniswap (UNI) prices staged a solid recovery. On Monday, the UNI price rose 14.90 percent to an intraday high of $26.26. The rise in UNI/USD came just a day after it fell to a monthly low of $17.63. As a result, it has generated more than 48 percent profit for dip buyers in the last 24 hours.

UNI is a governance token within the Uniswap decentralized exchange (DEX) ecosystem, making it possible for its holders to vote on issues that influence the DEX platform’s future direction. Besides, UNI holders may be eligible for a future revenue share.

For the uninitiated, Uniswap’s governance contract includes a ‘fee switch,’ which, when activated, allows UNI holders to get a portion of the protocol’s fees. Some users already earn money by contributing to Uniswap’s asset pools, earning between 0.05 and 1 percent of the value of each trade in the current version.

This also means that the prospect of Uniswap growth as a DEX may also imply a steeper adoption circuit for UNI. As it stands now, China’s escalating crackdown on the crypto industry appears to have increased the appeal of tokens among speculators.

In an announcement made public on Friday, the People’s Bank of China (PBoC) and other government agencies declared crypto transactions illegal, targeting foreign cryptocurrency exchanges, warning that providing online trading services to Chinese residents is unlawful. The move closed a loophole left open after the PBoC suspended all regional financial establishments from providing services to cryptocurrency companies. During this time, Chinese traders continued to use offshore cryptocurrency trading platforms like Binance, Huobi, and OKEx.

UNI’s prices have been falling within an equal descending channel that appears to be the ‘handle’ of a typical cup-and-handle technical pattern. The setup forms when an asset creates a rounding bottom (cup) while correcting after a strong move higher. After developing the formation, it tends to trend lower in a descending channel range, leading to an upside breakout. By rising like this, the asset establishes its bullish target at a distance equal to the depth of the cup.