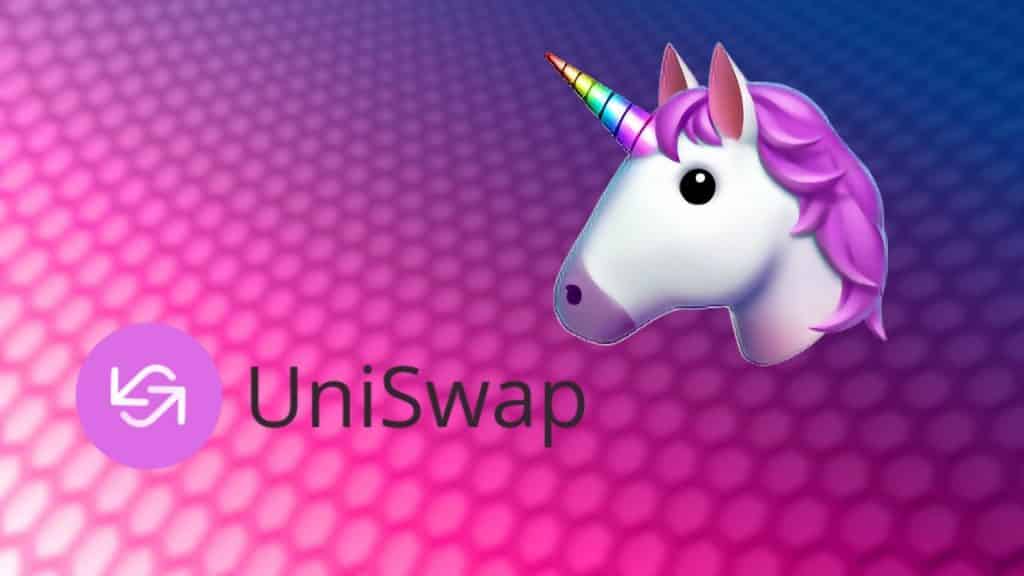 ​Uniswap users have earned a relatively large amount of the supply of free UNI tokens in the first week. Data collected by Dune Analytics on Thursday shows that qualified participants in the project have gotten around 78 percent of the existing UNI supply, which is just under 117 million tokens.

At the current $4.78 market price, that means about $560 million worth of the UNI tokens has been claimed so far. Last Wednesday, Uniswap revealed it was giving away 400 of its tokens to each address that had used its protocol before September. The trading platform said it would eventually issue and distribute 4 billion UNI tokens to the community in the next four years.

Until now, 190,000 wallet addresses have gotten their tokens, and almost 140,000 did so the day after the Uniswap announcement. The volume of claimants has dropped over the past week, with 1,557 addresses on Wednesday and just about 500 addresses so far today.

Created to power on-chain decision making, UNI has been discussed every day since it first started to trade last week. At an original price of $2.97 on Wednesday, UNI had grown to over $7.80 by Friday. After a market slide that plummeted the price to $3.80 by Tuesday, UNI has since rebounded and has passed the $4.80 mark, as per data collected by CoinGecko.

UNI is, at the moment, the 32nd biggest digital asset by market capitalization.

In the meantime, a recent report made by on-chain analytics Glassnode has analyzed the governance mechanisms for Uniswap​ and the role of its UNI token and suggested that the platform may not be that decentralized after all.

Uniswap​ made a clever move by airdropping millions of tokens and releasing its own liquidity pools to retrieve what SushiSwap had taken from it over two weeks. It has pushed the platform back to the most popular DEX as total value locked made it to $2 billion while that on SushiSwap has dropped.

Uniswap​ made it clear that 40 percent of all UNI tokens would be sent to the team, investors, and advisors, with just over half of the amount going to the latter two. The new Glassnode report has delved into this and says that the way the protocol is created cannot claim decentralization.

Liesl Eichholz, who wrote the report, questioned the distribution of these tokens, which was supposed to happen over four years. Still, the public schedule for vesting has not been revealed.

The author of the report added that it was even more worrying that these tokens currently seem to be completely liquid and are held in regular Ethereum addresses with no transfer restrictions.

1/ The 400mm $UNI allocated to the @UniswapProtocol team and investors is supposed to vest over 4 years – but no vesting schedule has been published, and the tokens are currently liquid.

Why aren't these vesting tokens under some kind of timelock?

The word ‘vesting’ has been used broadly by Uniswap​, and this technique of storing the tokens basically gives the team and investors admin rights over the protocol.

“The Uniswap team and investors have allocated themselves an immense proportion of the total supply of UNI tokens. The pie chart feels more reminiscent of a 2017-style ICO than a 2020-style fair launch,” the report reads.

The paper continued to analyze Uniswap​ governance, noting that to submit a proposal, at least 1 percent of the whole UNI supply needs to be owned, and 4 percent of the total supply, or more than 40 million tokens, is required in order to reach a quorum.

The report also stated that only 15 addresses control a minimum of 10 million UNI, four of which are reserved for the governance treasury, and one is the airdrop distributor address. Of the rest of the ten addresses, nine include part of the team and investor token distribution.

Assuming that the team and investor distribution will not be touched, that leaves only one address with sufficient UNI to submit a governance proposal. That address is owned by Binance and holds around 26 million tokens.

“This means that even though the governance treasury will be unlocked in less than a month, currently only Binance – a centralized exchange in direct competition with Uniswap – has the power to propose uses for these funds,” the report notes.

The report concluded that the governance led by the community is basically impossible for Uniswap​ for the time being.

UNI TokenUniswap
Previous ArticleWhales Transfer $319 Million in Bitcoin, Ethereum and XRP as the Market RecoversNext ArticleInvesting Legend Shares His Strategy for Getting the Next Big Trade