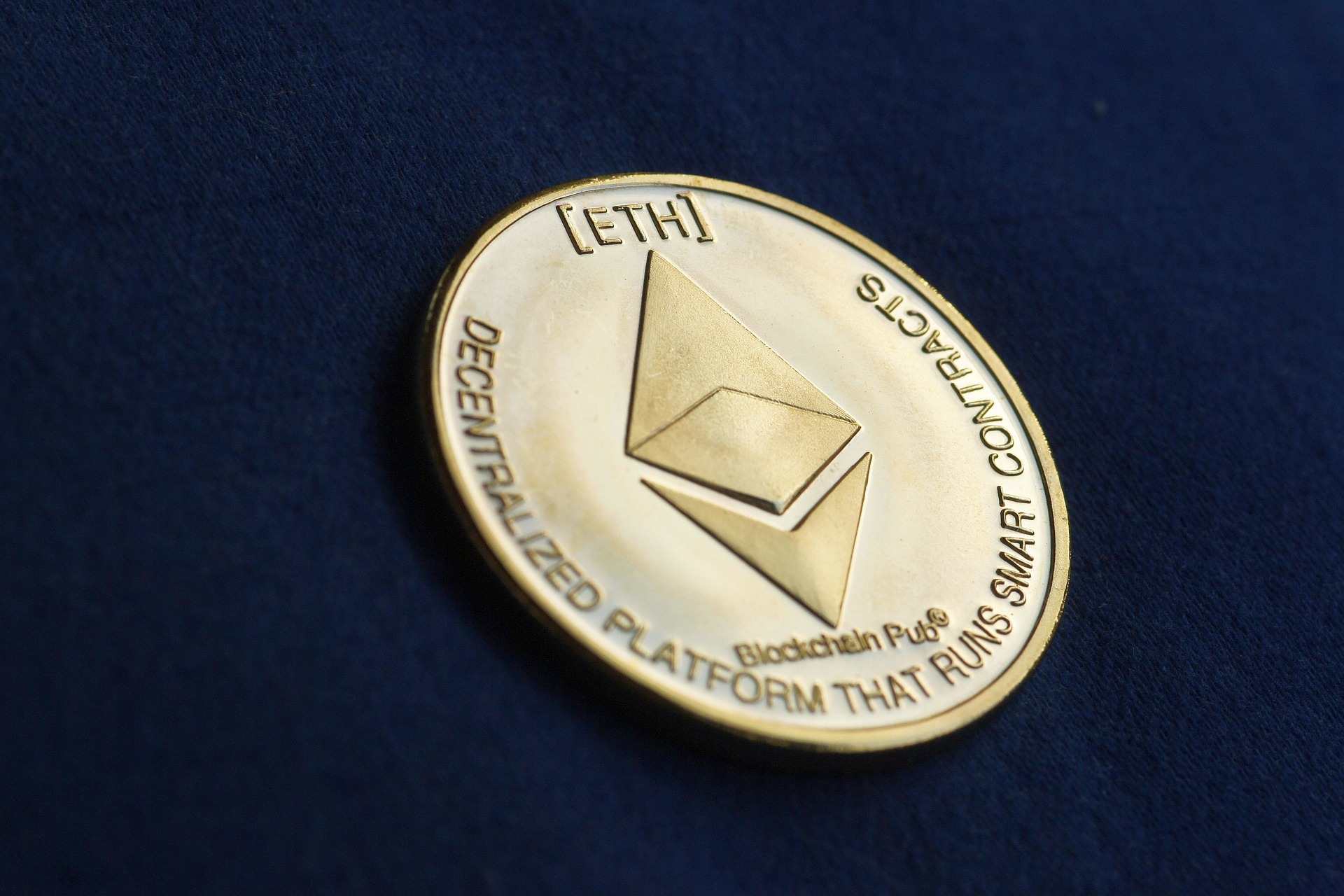 Ethereum has been in the spotlight a lot lately and this has been happening due to various events surrounding the project. Here are the latest reports about Ethereum Merge.

Ethereum Merge new reports are out

The CEO of digital currency investment firm BKCM is weighing in on the prospects for Ethereum (ETH) just weeks before the project initiates a major network upgrade.

In a new episode of Fast Money, CNBC contributor Brian Kelly first mentioned the way Ethereum investors might not be earning as big of a payday for profitable trades as expected due to ETH’s inflation mechanism.

“I think it’s probably more ‘sell the news,’ which is maybe not that intuitive because in crypto you generally want to buy the news. But everybody has been buying Ethereum because they’re going into this merge and now you’re going to get a so-called yield.”

Kelly expects investor excitement in advance of ETH’s mid-September switch from a proof-of-work (PoW) to proof-of-stake (PoS) consensus mechanism will inevitably lead to a sell-off.

On the other hand, he warned that there is also the possibility of confusion or outright failure which could negatively affect Ethereum’s price as well as the project itself.

“There’s probably a higher potential for a sell-the-news event going into the merge.”

“You could also have a technical glitch. Not only [that], but there are a lot of questions about what the apps are going to do if Ethereum splits again. You could have a chain fork and now not one, but two or three different Ethereums. Then what does your DApp (decentralized application) go on and play on?”