US Banks Are Interesting To Hold Bitcoin And Cryptos

Not too long ago, it’s been revealed that the US banks will have the ability to become custodians for clients’ digital assets.

This would be definitely helpful for the mass adoption of Bitcoin and cryptos because it would boost trust in the industry.

On the other hand, this defies the whole purpose of BTC, which is to eliminate banks from people’s lives when it comes to having control over your assets.

Anyway, according to the latest reports coming from the Daily Hodl, after they’ve been given the green light by a top US regulator, American banks are now expressing interest in offering crypto custody services to their customers.

Back in July, the Office for the Comptroller of the Currency (OCC) released a letter which was highlighting the fact that banks may hold cryptos on behalf of their clients, noting that they must “meet the financial services needs of their customers today… which today for tens of millions of Americans includes cryptocurrency.” 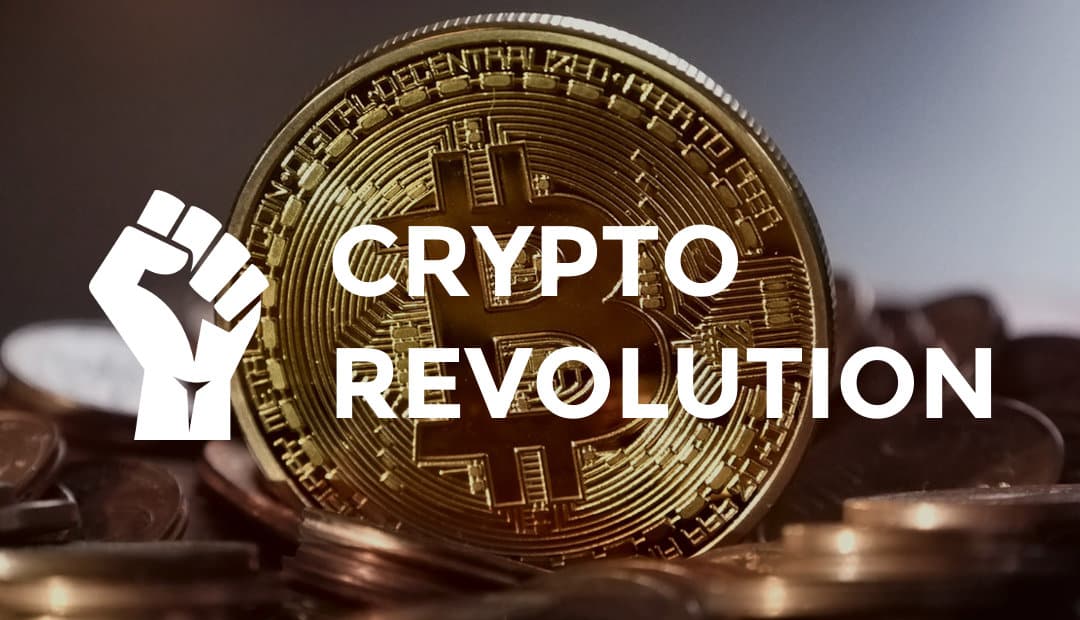 Since then, at least five banks along with other financial organizations have responded to a request for comment – the online publication mentioned above notes that they asked for more clarity on which digital asset services they can offer and which rules and regulations they must follow.

PNC Bank, which is the 7th-largest bank in the US, said that the approach from the OCC is a positive step for the banking industry in general.

“This approach is consistent with the OCC’s longstanding ‘transparency doctrine’ under which it will look through the means by which a product is delivered and focus instead on the authority of the national bank to offer the underlying product or service,” they said.

They continued and explained, “Application of the transparency doctrine is a useful tool when considering the permissibility of banks using novel technologies such as distributed ledger technology, crypto assets, and artificial intelligence…We are grateful that the OCC has embraced these principles in its recent determinations.”