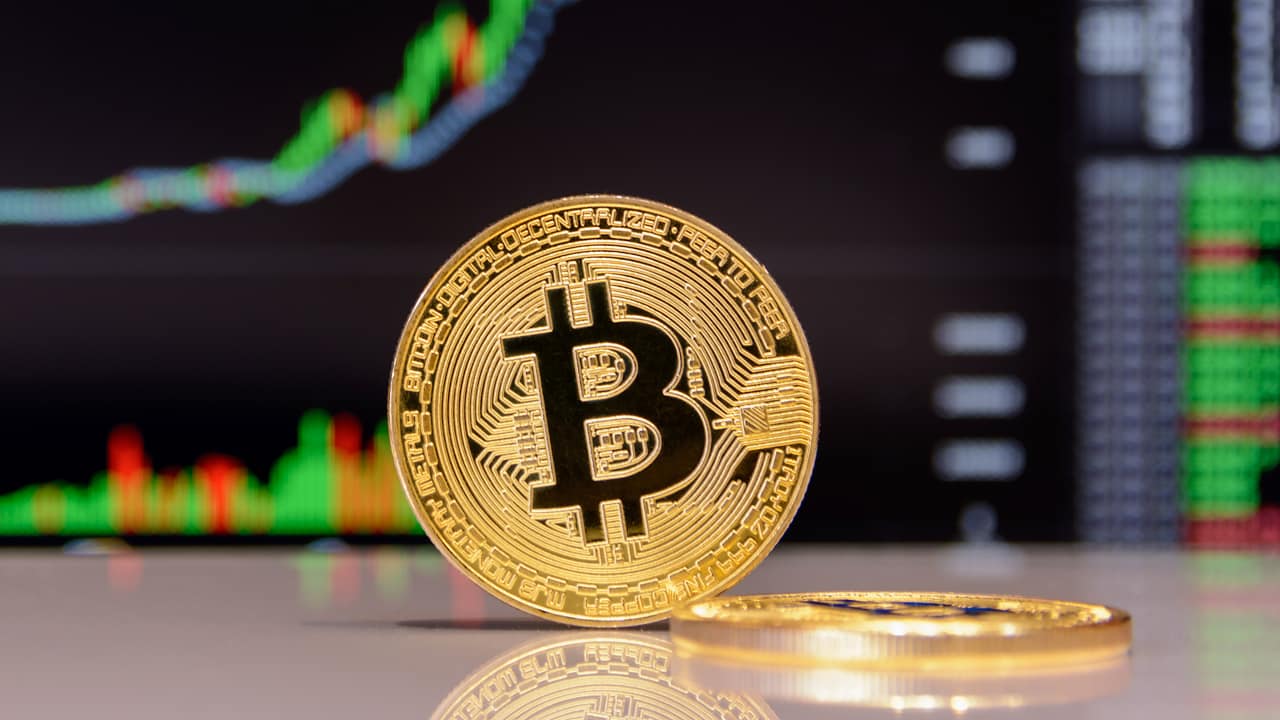 The crypto market looks better today with more coins trading in the green.

Will BTC see a regulatory assault?

It’s been just revealed that former Coinbase CTP Balaji Srinivasan is analyzing the likelihood that the US government will issue a regulatory assault on Bitcoin (BTC).

During a new interview with Real Vision Finance senior editor, Ash Bennington, Srinivasan addresses the fact that the Fed might become increasingly wary of Bitcoin – this could happen if it manages to swallow up an important portion of US dollar supplies.

First of all, Srinivasan pointed out that US government officials have a much better understanding of Bitcoin and the coin’s use-cases compared to what they had more than 5 years ago.

“I actually think the US government has now a bunch of folks in it who understand cryptocurrencies and have been fairly friendly to it, which is not something you would have thought in 2013, but it’s certainly something today. For example, there is a congressional Bitcoin caucus,” Srinivasan said as cited by the Daily Hodl.

He continued and said that “there are folks like Hester (securities exchange commissioner Hester Peirce) at the SEC who’s published good stuff. There are folks who understand it’s technological innovation. [There are] congressmen who understand that it can’t be banned.”

What can keep BTC alive?

In the second part of the response, he addressed the governmental incompetence and BTC’s decentralized nature as factors that will safeguard the coin.

And last but not least, in the third part of his response, Srinivasan acknowledges that if Bitcoin hits the $100,000 or $1,000,000 mark, it will definitely see massive government backlash, but the mainstream adoption will make sure to keep the coin alive.